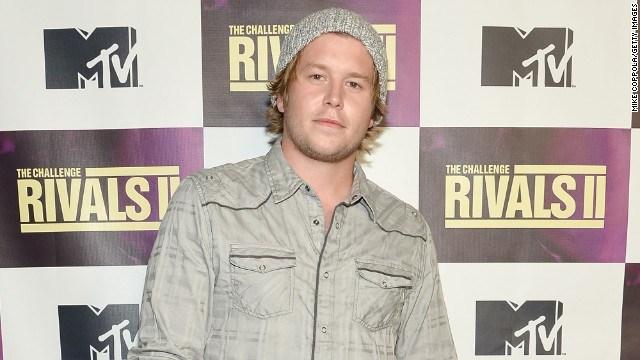 In a statement, the Kenosha, Wisconsin, police said it received a medical call on Thanksgiving morning about a 28-year-old male found unconscious and not breathing at a local house.

Attempts by friends and Kenosha emergency personnel to revive him were unsuccessful, police said.

Knight had been out with friends Wednesday night into Thursday morning. The cause of death is pending while toxicology tests are run, but police said it did not see any obvious signs of injuries.

The police statement noted that Knight had complained of \"stomach issues\" the last two days.

Knight, a former hockey player who was from Kenosha, was one of the stars of 2010's \"Real World: New Orleans.\" Part of his story on the reality program included a difficult relationship between him and cast mate Jemmye Carroll.

\"We are saddened to hear the news of the passing of Ryan Knight. Our thoughts and condolences are with his family and friends at this difficult time,\" MTV said in a statement.