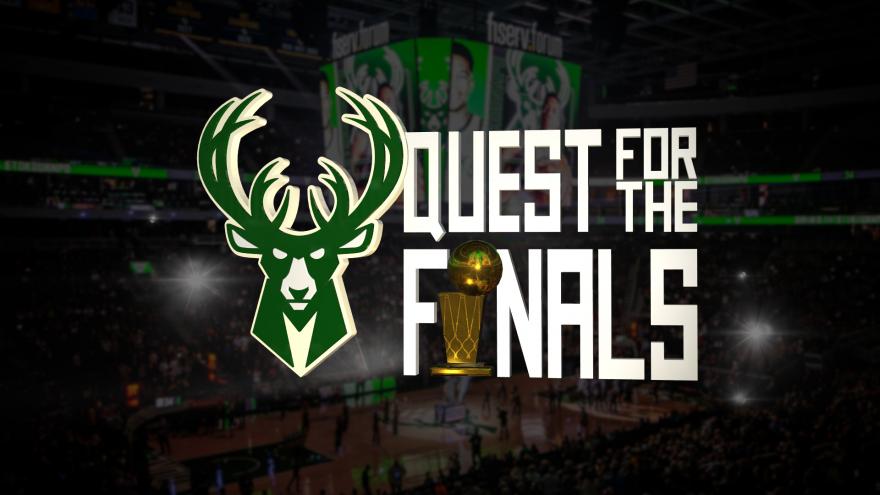 MILWAUKEE (AP) — Kyrie Irving had 26 points and 11 assists, Al Horford added 20 points and 11 rebounds, and the Boston Celtics cruised past the Milwaukee Bucks 112-90 on Sunday in the opener of their second-round playoff series.

Jaylen Brown chipped in with 19 points and Gordon Hayward had 13 off the bench for the Celtics. Boston controlled the game for long stretches and played stingy defense against MVP candidate Giannis Antetokoumpo, who scored 22 points but shot just 7 for 21. Antetokounmpo didn’t make his first field goal until the first minute of the second quarter.

Game 2 is Tuesday in Milwaukee.

Khris Middleton had 16 for Milwaukee, which completed a four-game sweep of the Detroit Pistons on Monday and advanced to the second round of the playoffs for the first time since 2001. The Celtics came off a sweep of their own against Indiana.

The Celtics knocked Milwaukee out of the playoffs in seven games last year, winning the final game at home. This year, Milwaukee is the top seed in the East and has home-court advantage throughout the postseason after posting the NBA’s best record, but Boston didn’t play like an underdog in any way.

The Celtics jumped out early, leading by as many as 11 in the opening quarter. Boston shot 52% while the Bucks shot only 5 of 19.

The shooting woes continued for the Bucks until midway through the second quarter, when Milwaukee used a 15-0 run to pull even at 40. The teams then traded baskets with the Celtics grabbing a 52-50 lead at the half.

Boston used a 9-0 run in the third quarter to again build a double-digit lead, which grew to as much as 21 as Milwaukee again failed to make shots.