Ron White set to perform at the Riverside Theater in 2018 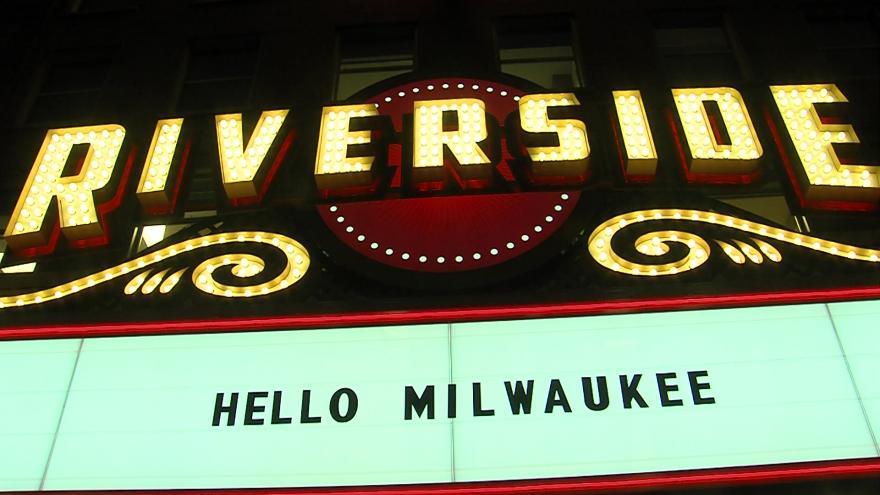 MILWAUKEE (CBS 58) – The Riverside Theater announced today that comedian Ron White will be performing in Milwaukee in April of 2018. White is a chart-topping Grammy-nominated comedian and a feature film actor.

White first rose to fame after he appeared on the Blue Collar Comedy Tour. White has sold over 14 million albums, been nominated for two Grammys, and has been one of the top three grossing stand-up comedians on tour in America for the past nine years.

The last time White performed in Milwaukee was 2015.

White will be at the Riverside Theater in Milwaukee on Friday April 6, 2018.

For more info and to buy tickets click here.