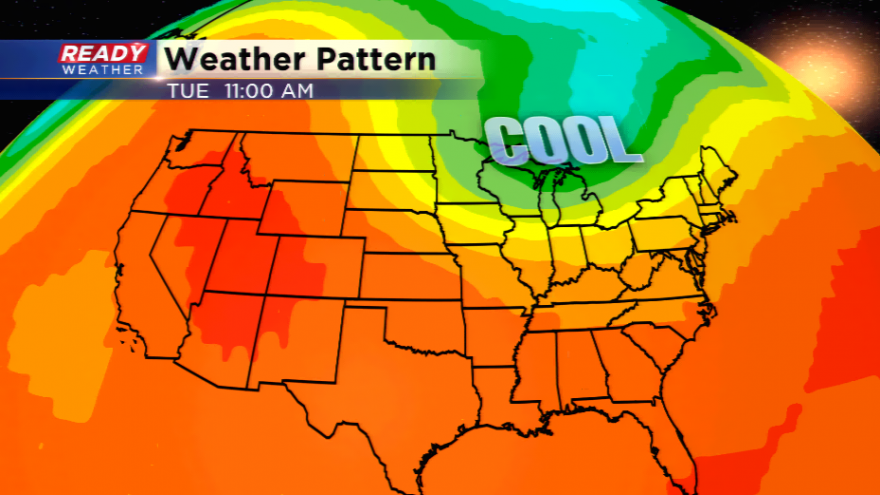 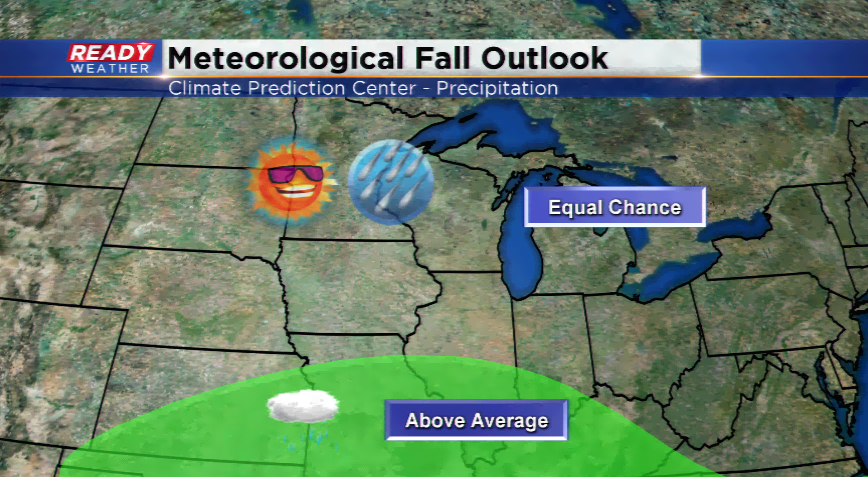 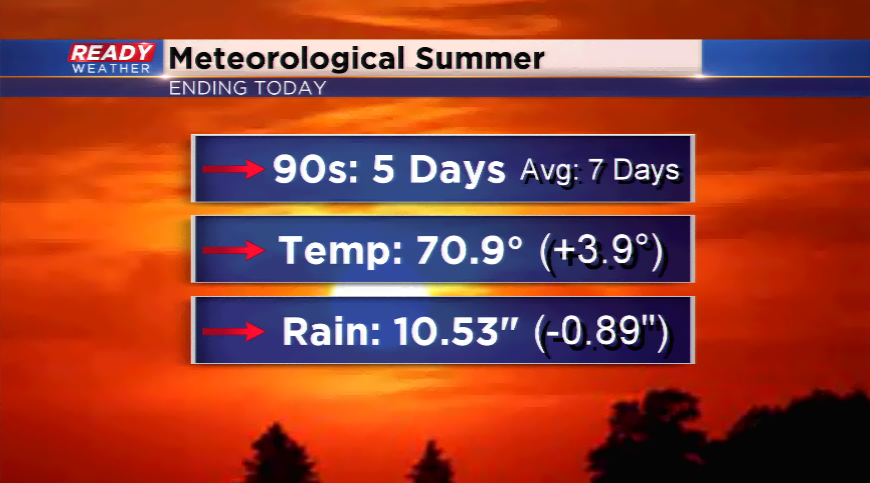 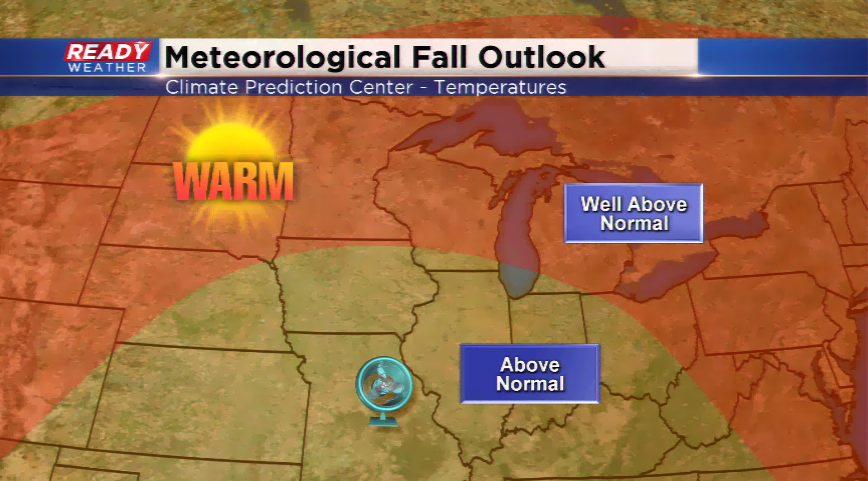 Also, August will end the month below average for temperatures for only the second time in 2017. For the whole season, the area is almost four degrees above normal because of a warm June. June featured four days in the 90s. Milwaukee only experienced five during summer, two below the average.

The first week of September looks to be up and down. This weekend will be very mild with highs around 80. A strong cold front will usher in a major cool down by next week. Highs are expected to only be in the 60s by as early as Tuesday. Overnight lows could plunge into the 40s in the city.

The Climate Prediction Center is keeping all of the Midwest in the “above average” category for temperatures. The precipitation category looks to be an equal chance. 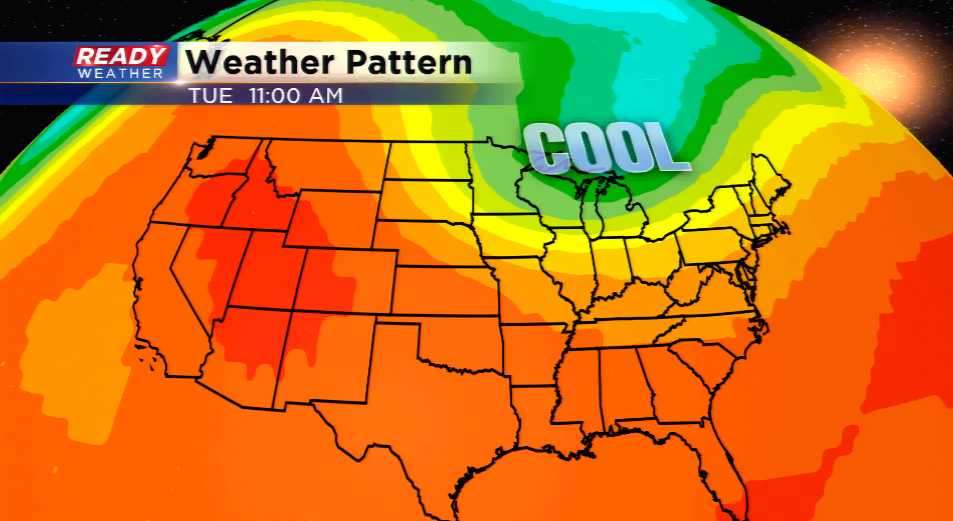