Rodgers talks for first time at Lambeau after surgery 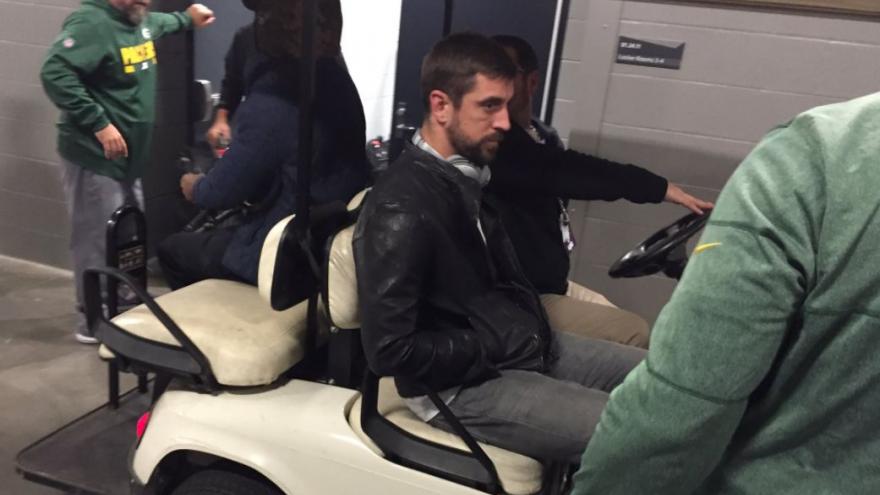 GREEN BAY, Wis. (CBS 58) -- Aaron Rodgers is back at Lambeau Field, but he's still a long way from throwing a football let alone putting on the game day pads.

Rodgers is on the road to recovery and that huge step is enough to put a smile on every Packers fan's face. Rodgers talked for more than 15 minutes on Friday about his surgery, recovery, time tables and being back in Green Bay. The big takeaways are that he is happy he's back with his teammates, he's more optimistic than he was four years ago and he says if everything goes well he can practice in six weeks.

Rodgers wants to play but made it crystal clear that if there's any chance of a re-injury he's not going to push it, "I don't think anybody wants to risk that. The only reason to come back would be that I'm healed completely. If that doesn't happen in eight weeks there's not even a conversation. Yeah it's good to be back, good week for me last week having the surgery and being able to stay out west for the initial rehab and checkup but it's good to be back here with the guys."

Rodgers says being back here helps him see the light at the end of the tunnel, but there's no hiding his disappointment.