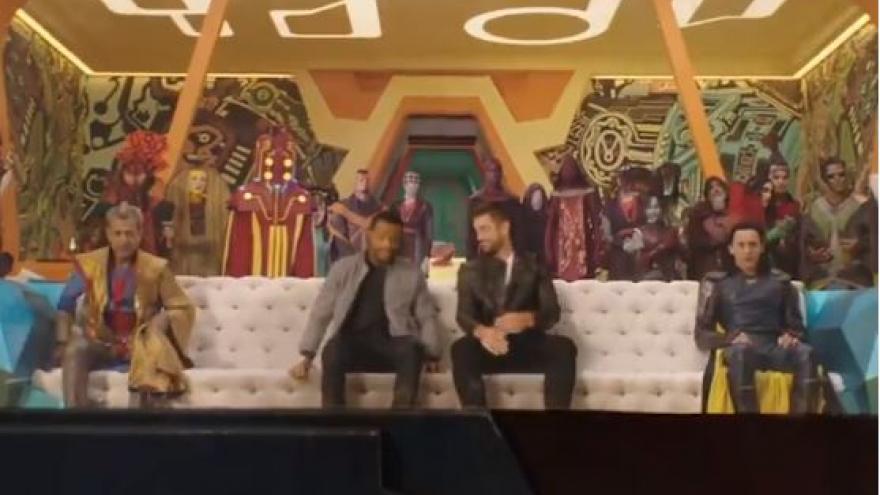 Aaron Rodgers, Randall Cobb and Clay Matthews have appeared in a video for ESPN and Marvel Studios promoting the new Thor Ragnarok movie.

In the video Rodgers says he doesn't think Thor has a chance against the Hulk, but Cobb is all about the God of Thunder.

And Clay Matthews gets lost and becomes the main event. I guess they do look alike...

And TFW you’re trying to shoot a #ThorRagnarok commercial with your teammates watching on. pic.twitter.com/jXyPY5N1lC