Robbery and Hit-And-Run Suspect Due in Court 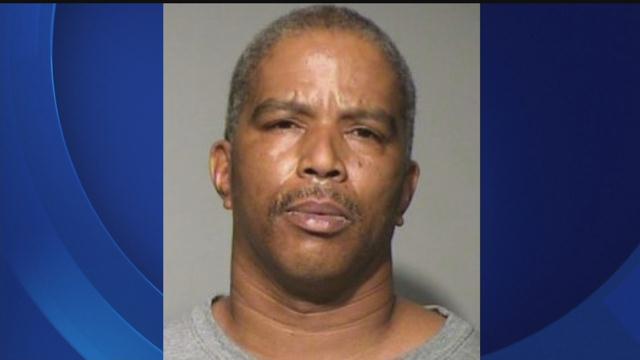 The Milwaukee man accused of robbing a contractor and then running him over is due in court today for his preliminary hearing.

Leonard Moore is charged with theft and hit-and-run.

The victim in the case talked with us back in February. He said he saw Moore take the tools, so he followed him. There was a quick chase and at one point the victim confronted Moore. That's when the victim was hit. He suffered a broken jaw among other injuries.

Police were able to find Moore thanks to an anonymous tip.

He faces more than 18 years in prison if convicted.