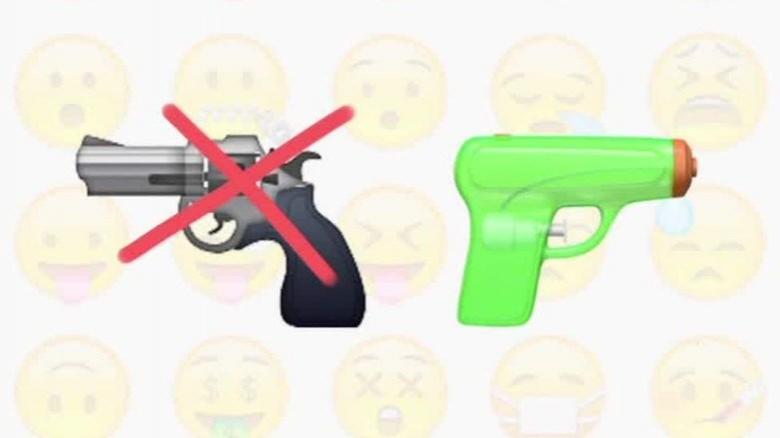 (CNN) -- And you thought the #RIPHarambe meme was mercifully over? Well, you were wrong.

The Internet has found a new way to keep the memory of the dead gorilla alive: a Harambe emoji.

Apple released a whole host of new emojis with its latest update. And among them is a silverback gorilla. Of course, the Internet dubbed it Harambe and flocked to Twitter to flaunt their find.

Harambe, in case you didn't know, was a silverback gorilla who was shot to death after it may or may not have gone after a little boy who fell into its enclosure at the Cincinnati Zoo.

Cincinnati Zoo Director Thane Maynard stood by the decision to kill the 17-year-old gorilla, but many people criticized the move. The intense criticism led to the creation of the Harambe meme, which clearly shows no signs of slowing down.

But back to the emojis. Aside from Harambe, there are plenty of other new emojis to celebrate, including the much talked about peach butt resurrection, an abundance of new occupations for both men and women, and a long overdue avocado. If we could include emojis in articles, this would be where we would insert the praise hands emoji.

Most of the new creations are great, but there is one addition you may not be as thrilled about: a clown.

updated my phone and got all the new emojis, pretty fun...wait...no god why WHAT IS THAT pic.twitter.com/QkHKKQU8O8

The new emojis are available on Apple devices with iOS 10.2.