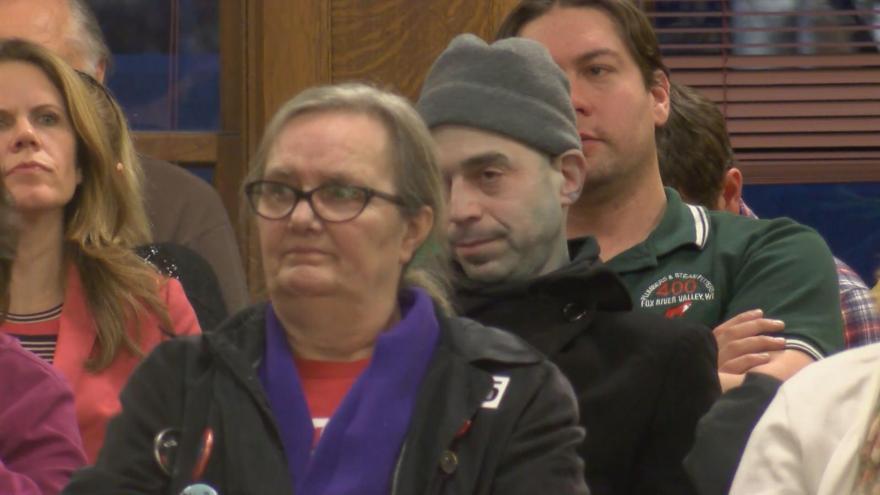 Round one of the battle over union rights goes to supporters of Right-To-Work. The State Senate approved the bill Wednesday night by a 17 to 15 vote.

We now have details on the next public hearing. It will start Monday at 10 am and has a stop time set for 8 pm. That's one hour later than the Senate hearing was supposed to run. Each speaker will be limited to seven minutes, and that includes experts. Democrats say they want to see more testimony from the general public and less from those experts.

Committee chairman Rep. André Jacque (R-DePere) said he would like to give more members of the general public a chance to testify, especially those who didn't get the chance this week. "Next week we'll hopefully have the opportunity to give them some preference if they are back to testify." he said.