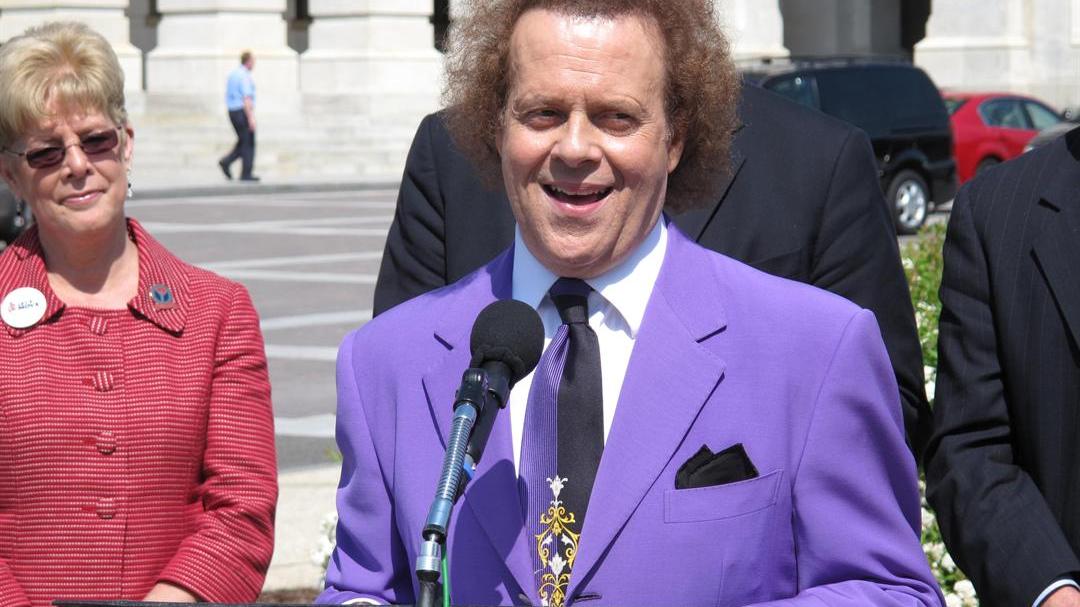 While there is no actual evidence that Richard Simmons is "missing," that hasn't stopped the Internet from looking for the fitness guru.

It all began with the recent publication of a New York Daily News story that talked about some of Simmons' friends saying they have not seen him in the past two years. Simmons' former masseur and assistant, Mauro Oliveira, told the publication he feared the "Sweatin' to the Oldies" mogul was being "controlled" by those closest to him.

But the star's rep, Tom Estey, told People his client is safe and simply out of the limelight.

"As I have stated in the past, these claims are untrue and preposterous," Estey said. "Richard, after 40 years of being in the spotlight, is now simply taking a break from the public eye and working behind the scenes to continue to help those millions of people worldwide in need of his assistance and on several projects to be announced soon."

The Internet loves a good mystery, and theories -- and concerns for the beloved Simmons -- have abounded.

A posting in 2014 on his official Facebook page after TMZ speculated about his absence referenced a reported knee injury and assured fans that Simmons would return.

"I am so touched by the outpouring of love and concern I have received today," the posting read. "I have had a tough time dealing with this injury, as it is keeping me from doing what I truly love to do and that is to teach classes around the world. Make sure you keep Sweatin'!"