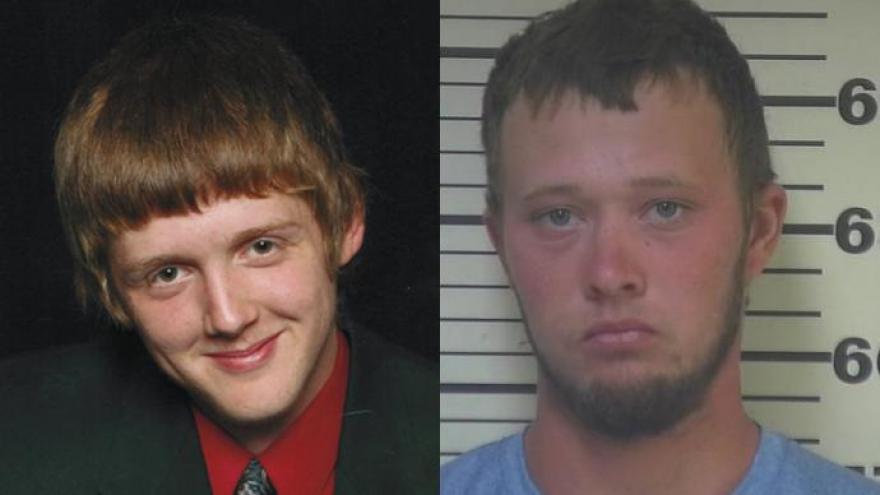 MEDFORD, Wis. (WSAW) -- A Rib Lake man has pleaded not guilty following a crash that resulted in the death of a 24-year-old man.

According to court documents, Benjamin Gosar died from injuries he suffered when he was reportedly riding the box of pick-up truck that crashed on July 2, 2017.

Gerald Baker, 21 is charged with homicide by negligent operation of a vehicle, obstructing an officer, operating a vehicle while revoked and reckless driving.

Investigators said the crash happened around midnight on Shady Lane near Wllington Lake Road in the Town of Greenwood, south of Rib Lake.

Baker and the female passenger suffered minor injuries when the truck went off the road and became suspended in thick brush and trees. Baker and the woman said once they exited the vehicle they heard moaning. Gosar was later located in the ditch.

According to court documents, the two had been at a party and left, but did not know Gosar was in the box of the truck. Initially, Baker denied being the driver. The woman said she had been driving when a deer ran in front of the truck. Baker later said he did a driving move that caused him to lose control, called a "4x4 boost launch".

Gosar suffered spinal cord damage and respiratory failure. He died as result of his injuries July 8.

Baker remains in the Taylor County Jail on $50,000 cash bond.