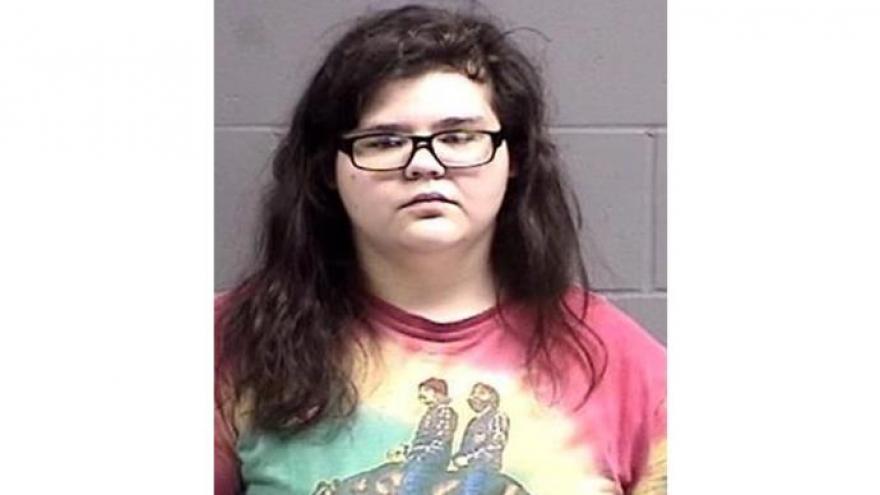 RHINELANDER, Wis. (WSAW) -- A 21-year-old Rhinelander woman has been charged with child neglect resulting in great bodily harm after the 1-year-old child she had been babysitting tested positive for marijuana.

An investigation began Aug. 5 after the child's mother and boyfriend took the child to the hospital after she been acting lethargic. The child was then flown to a Marshfield hospital.

Investigators determined the child's positive result was likely due to ingestion, rather than smoke exposure.

According to court documents, Wildcat-Chapman said she had a cookie containing edible marijuana in the kitchen while babysitting the girl. It's believed the child ate part of it before Wildcat-Chapman ate it.