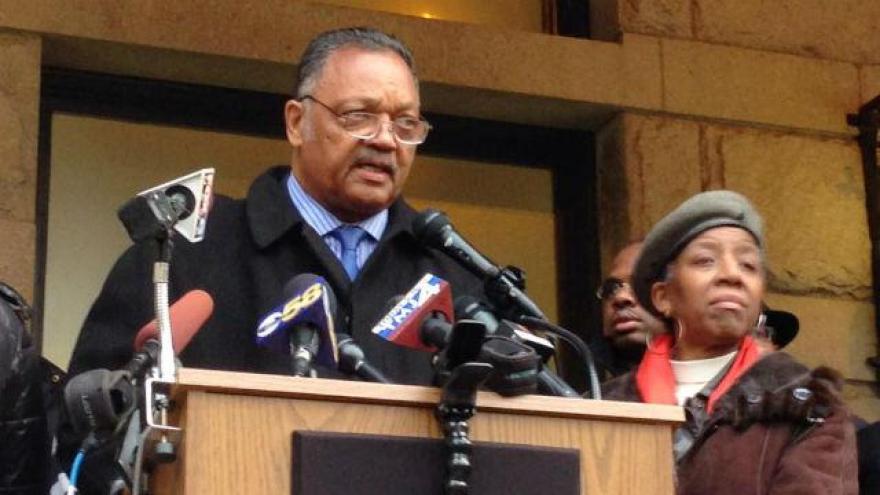 According to a news release on the march, Rev. Jackson and other activists plan to retrace the route Kyle Rittenhouse took the night he killed two men and injured a third during mass protests throughout Kenosha.

Jackson will also reportedly be calling on the Department of Justice to investigate federal crimes that march organizers say Rittenhouse committed the night of the fatal shootings.

The Sunday march will begin at 2 p.m. at the Civic Center Park in Kenosha