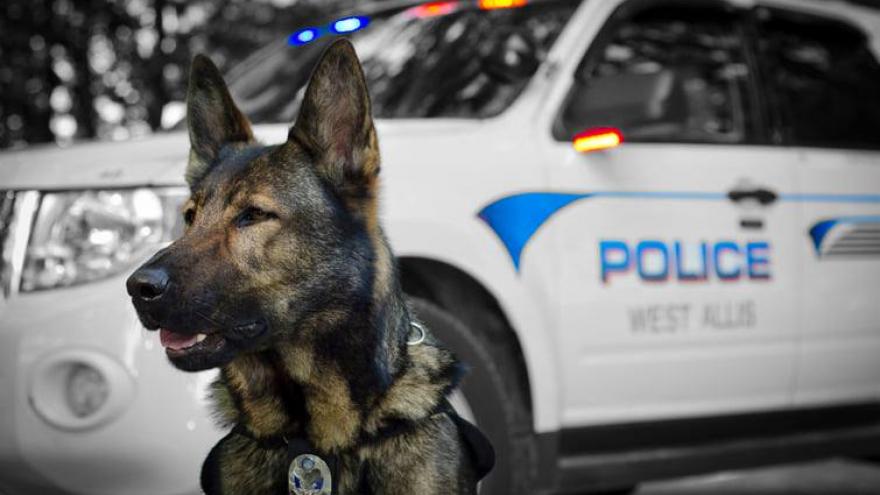 WEST ALLIS, Wis. (CBS 58) -- With great sadness, West Allis police are saying goodbye to a beloved member of the department. After an impressive career, retired K-9 Diesel has passed away.

According to a Facebook post from the department, K-9 Diesel was partnered with Corporal Ryan McNally since 2009.

Throughout his career, K-9 Diesel located many types of narcotics, assisted in locating 176 suspects, and recovered 37 articles of evidence.

Cpl. McNally and K-9 Diesel have been recognized locally and statewide for their work, including:

"You will surely be missed but never forgotten," West Allis Police Department said in the post.