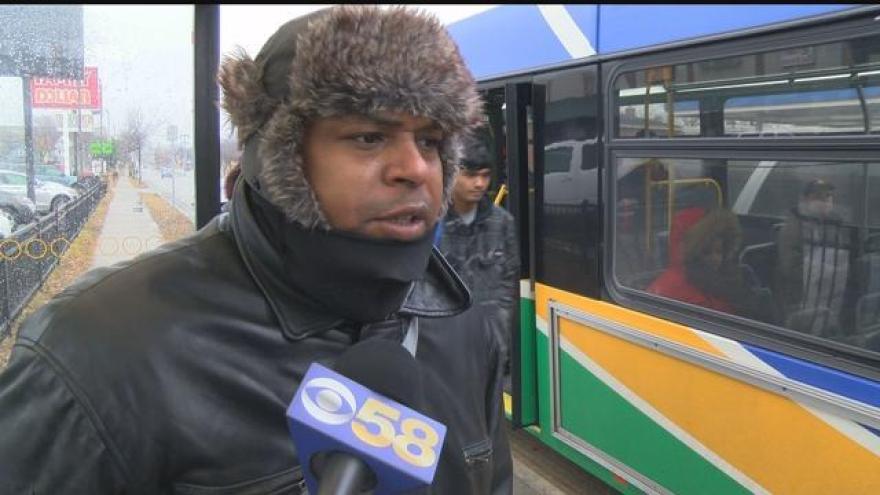 People who use Milwaukee County Transit System buses: listen up.

If you use an M-CARD to pay your fare, a glitch in the system means you might not be able to load that card with money.

A spokesperson for MCTS says the issue started when a vendor tried to update the firmware for their computer system. That update ended up disconnecting about half of their computers from the network - leaving them unable to refill the cards with money.

MCTS officials had hoped to work everything out by Tuesday but an unexpected power outage slowed things down for them. MCTS was without internet for part of the day.

They are now hoping to have the corrections completed by Wednesday, a spokesperson said.