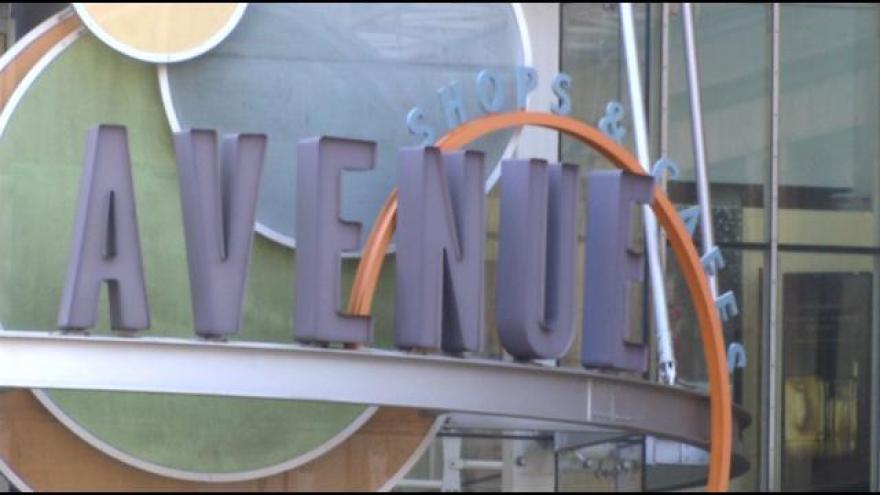 Over the years, big retail stores have left the Shops of Grand Avenue and they've taken the crowds with them, but there's plans to turn that all around.

"As far as I know, they intend on having retail in the mall. Although, they have hired an office broker to try put offices in the second floor of the Plankinton building," said Stephen Chernof.

Stephen Chernof is with the Wisconsin Avenue Milwaukee Development or WAM, a nonprofit group that helps revitalize part of downtown. He is also an attorney with Godfrey & Kahn.

They were outbid back in October by New York investor Alexander Levin.

"They have invested a lot of money in the mall," said Chernoff.

The mall was purchased for 16.5 million dollars.

Cheryl Brown co-owner of CO$H Clothing in Grand Avenue tells us news that came her way a few weeks ago has her optimistic.

"We did get a letter from the new owner saying he was going to be coming around to visit different stores," said Brown.

She hopes this will be the change they need.

"They should make it more inviting for people to come down to shop," said Brown.