Residents take 'justice' into their own hands 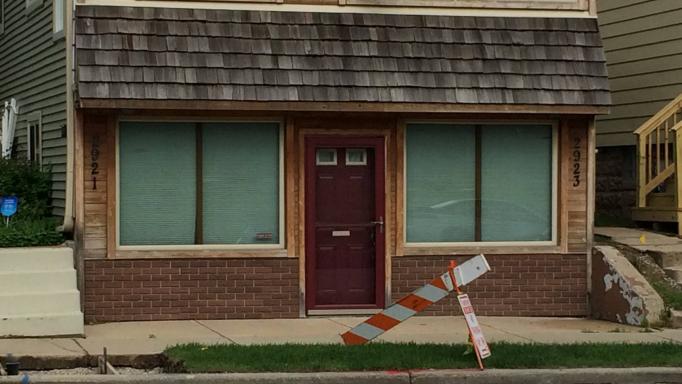 Bay View residents say the act itself was bad enough, the location made it worse. Allegedly a man was exposing and touching himself outside this home near a park and school. Residents took 'justice' into their own hands and broke out the renter's windows.

Vigilante justice is something most residents near the home didn't agree with.

Josh Oettiker says, \"Even if people are doing the wrong thing get authorities involved.\"

In fact it was so concerning for Alderman Zielinski he issued a statement asking residents to stop.

\"Please let the system follow through the normal channels and the situation will resolve itself.\"

He says police are still investigating if the claims are even real.

Zielinski says, \"We have to make it clear that when people engage in this type of vigilantism they're not hurting tenants, they're hurting the land owner.\"

As for man who lived here, the tenants have been evicted. The landlord didn't want to make a comment.