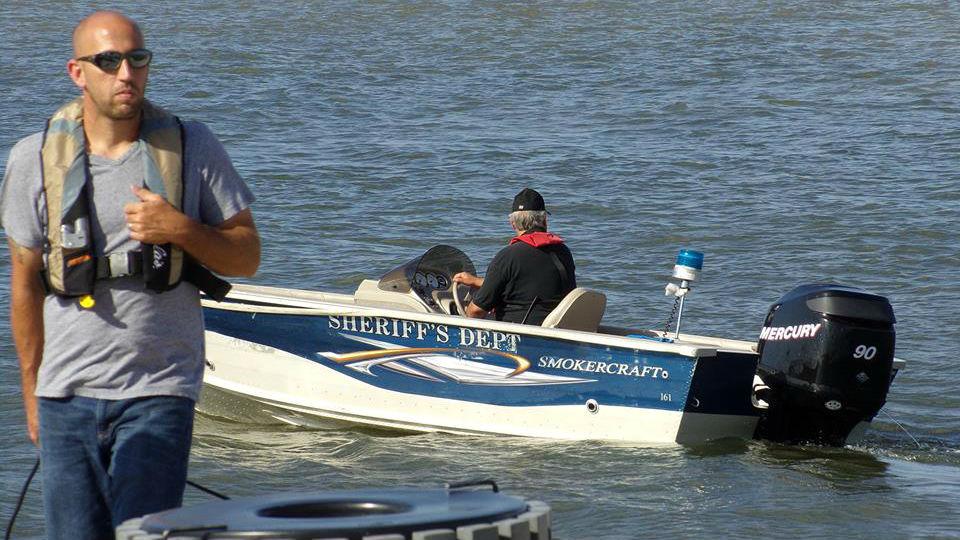 Recovery operations in Lake Michigan will resume around 8 AM today for two men swept off the south pier in Sheboygan by high waves Sunday afternoon.  According to the Sheboygan County Sheriff’s Office, search and recovery operations were suspend around  9:45 PM Sunday and will resume this morning. According to the Sheriff’s Office, the names of the missing men are expected to be released after 12 PM today.  A third man who was rescued by the U.S. Coast Guard was treated at a local hospital and was expected to be released from the hospital Sunday.

The high waves swept two other men who were fishing off the south pier around 5:20 Sunday afternoon, according to the Sheboygan County Sheriff’s Office.  Because there were so many search and rescue vessels already in the area, the Sheriff’s Office said the two men were rescued within minutes and were treated at the scene for what is described as minor injuries.

The Sheboygan County Sheriff’s Office reports that the south pier is closed to the public during the incident investigation.

On Sunday, July 17 at approximately 3:57 PM, the Sheboygan County Dispatch Center received a report of three adult men that had been swept from the South Pier in Sheboygan and were in the water needing assistance. A multi-agency response was summoned to the incident.

As shore responders arrived at the base of the pier, they were notified by the Coast Guard that one of the males had been rescued from the water and was on their boat. That rescued person was handed off to Sheboygan Fire Department paramedics, assessed and transported to Sheboygan Aurora Memorial Medical Center. The condition of the rescued man is not currently known.

As of Sunday evening, two other men are still missing.

The Sheboygan County Dive Team was unable to continue a dive operation because of the treacherous water conditions and therefore suspended operations Sunday evening and will assess the lake conditions and make a decision of when they will resume operations on Monday morning.

The U.S. Coast Guard is requesting people to stay away from the water all along Lake Michigan the next few days.