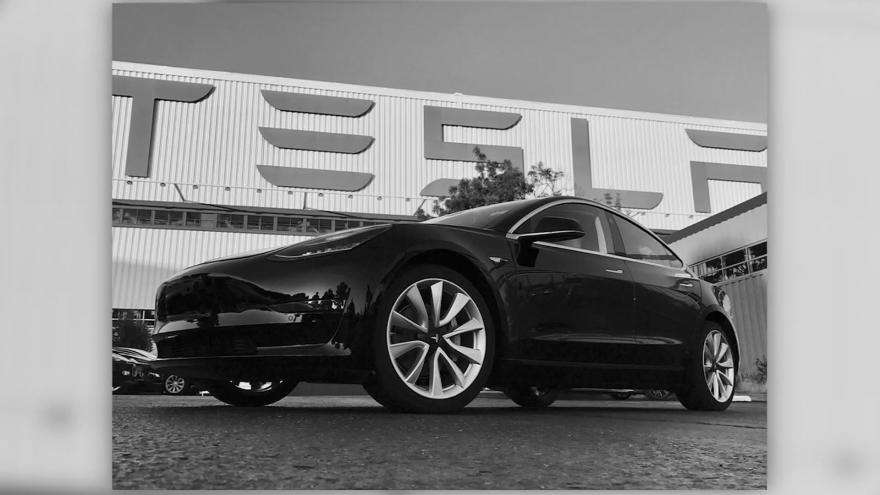 WISCONSIN (CBS 58) – State lawmakers are expected to discuss a Republican bill that would allow electric car maker Tesla to sell its cars directly to Wisconsin customers through dealerships.

Nearly two dozen other states have allowed Tesla to open its own stores to sell and service its vehicles.