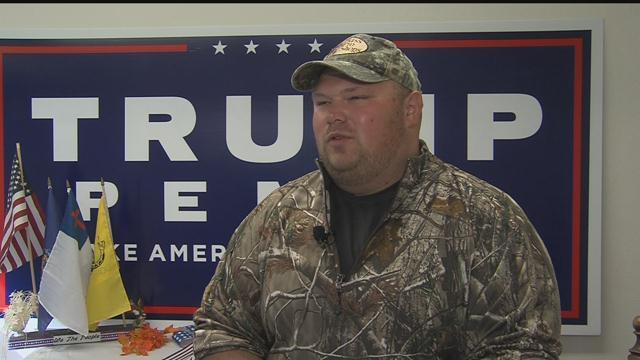 A Paul Ryan spokesman stressed on Tuesday that Ryan thinks Republicans should focus on beating Democrats in next month's election.

Donald Trump turned this into another feud with the Wisconsin congressman.

Burlington's Kandy Moran has supported Ryan for years, and she supports Trump.

She said the dust up between the two has her frustrated, but says it's not changing how she and many of her conservative friends will vote.

"I'm voting for Paul Ryan and I'm voting for Donald Trump regardless of what happens between them,” said Moran. "Stop wasting your time tweeting about this or that."

Burlington Republican Volunteer Taylor Wishau said he is also frustrated by the Trump and Ryan feud.

"My frustration is that I just wish they would focus on the issues and stay on point. That's really it for me,” said Wishau.