Republican not warming up to dishing state money for Bucks arena 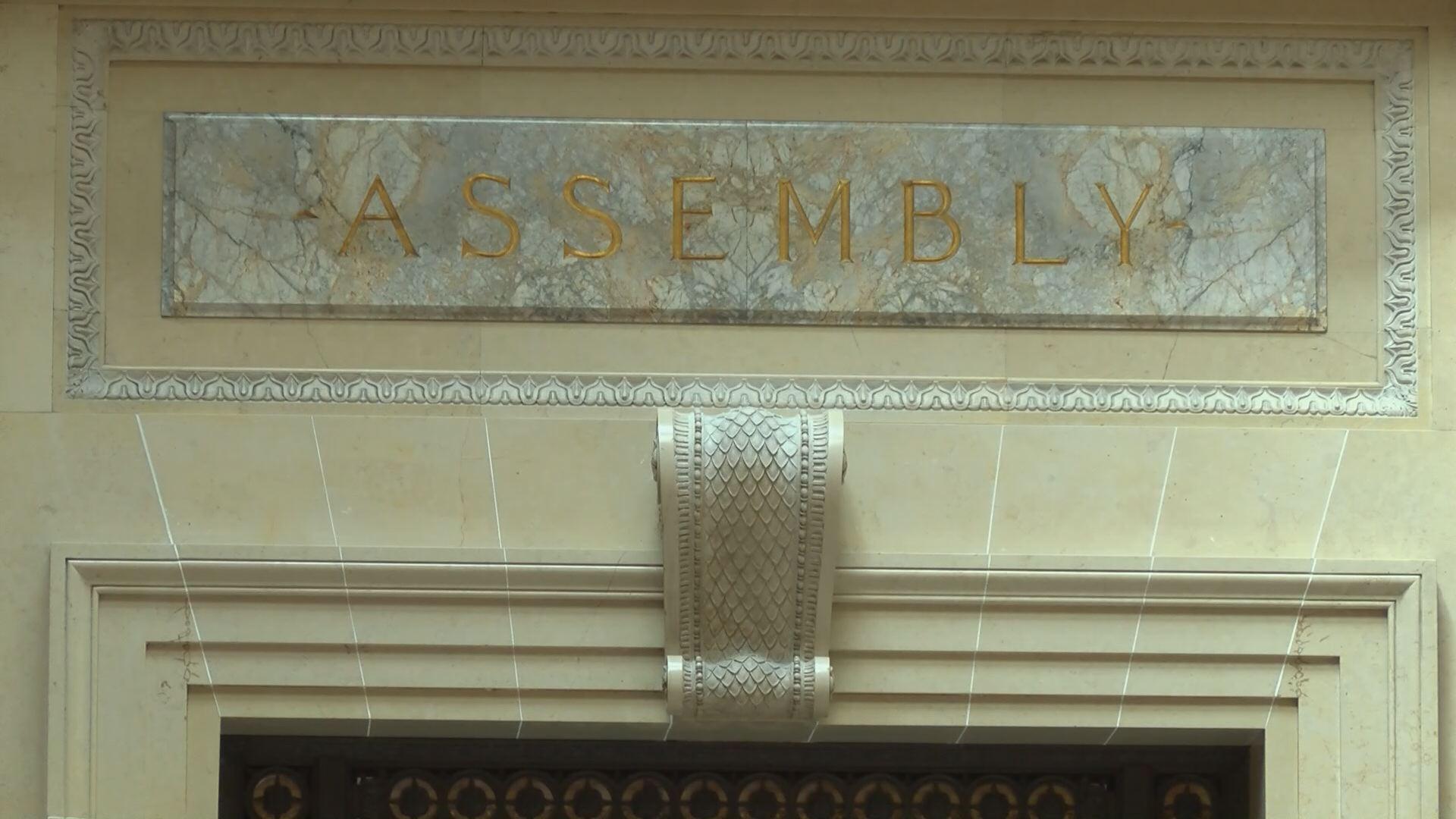 Thursday, the top ranked Republican in the Assembly, Speaker Robin Vos, said Bucks owner's political associations with Democrats may not help them land state funding for a new arena. Republicans hold the majority in both the State Senate and Assembly, and say forking over 100 million plus is not something they'll jump at. \"I think we do everything we can to keep the franchise here in Milwaukee, to a point. We can't be held hostage by the NBA and their threats to move the team somewhere else.\" said Rep. Jim Steineke, Republican Assembly Majority Leader.

He says instead of the Bucks owners eyeing some statewide tax money, they should find other ways to fund a new arena.

\"They've done that in other areas. I know out in California one of the teams out there just financed a stadium, the owners did it all on their own dime. They didn't come to the state asking for a nickel.\" Steineke said. He's talking about the Golden State Warriors and the Sacramento Kings. Both teams have plans to build new arenas without using state taxpayer money, and the Warriors arena is expected to be completely privately funded. Steineke says that's the model the Bucks ownership should be following.

Governor Walker says he's still open to hearing some options. In an email from Walker's press secretary she wrote, \"Governor Walker has said that we first need to hear details of a plan from elected officials, Bucks officials, and civic leaders in Milwaukee. Then we will review and evaluate any role that might involve the state government.\"

Steineke also says Vos' comments to local media about the Bucks owners meeting with President Obama will not play a role in the Legislature's ultimate decision.