Republican candidates to face off in Thursday night debate 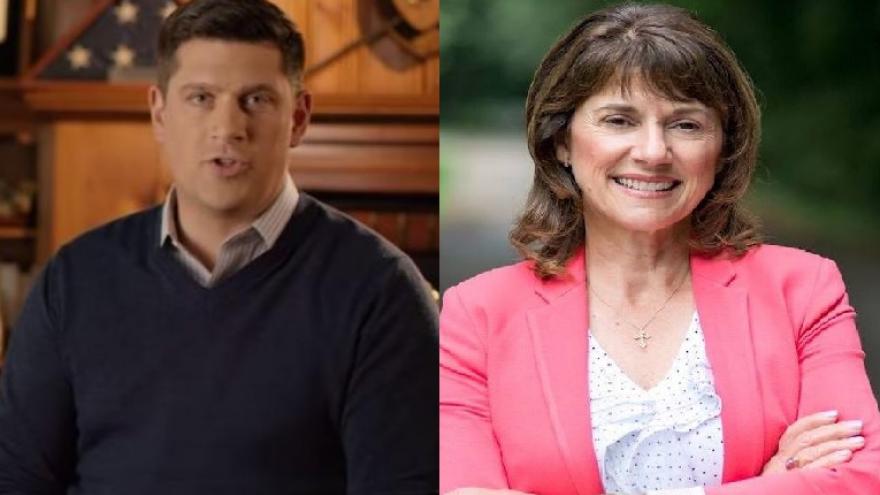 PEWAUKEE, Wis. (AP) — Republican U.S. Senate candidates Leah Vukmir and Kevin Nicholson are meeting for their first debate ahead of the August primary.

The contest Thursday night is hosted by the conservative group Americans for Prosperity and will be livestreamed by the group on its Facebook page.

The debate comes two weeks before Republicans will vote at their state party convention on whether to endorse Nicholson or Vukmir in the race. The winner of the Aug. 14 primary will face Democratic Sen. Tammy Baldwin.

Vukmir has been emphasizing her deep ties to Republican grass roots fostered over a 15-year career in the Legislature. Nicholson has tried to position himself as the outsider candidate who will disrupt the GOP status quo.

Baldwin is one of the top targets for Republicans in the 2018 election.