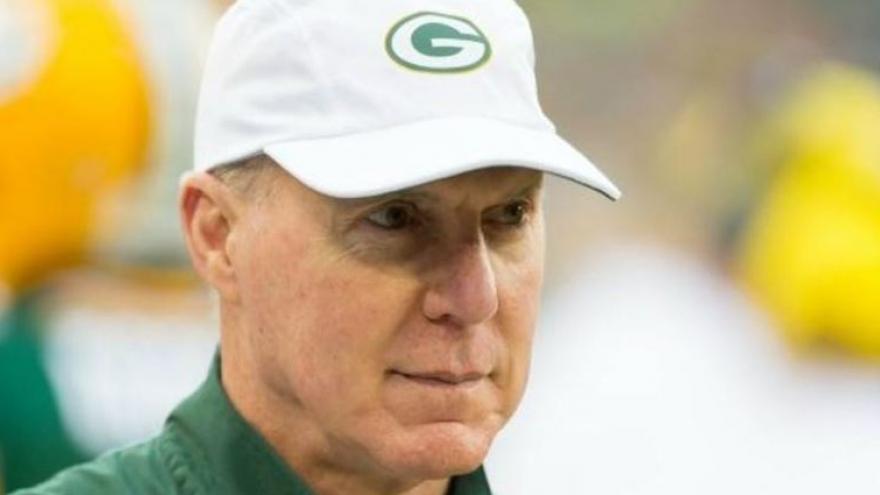 The reports say the team will "transition" Thompson into a new role. That means that the team will begin searching for his replacement.