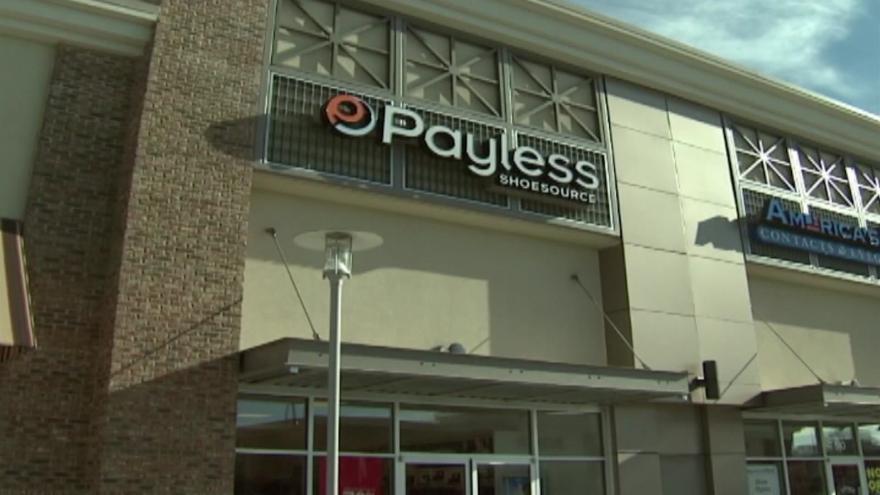 The move comes less than two years after the retailer filed for bankruptcy. 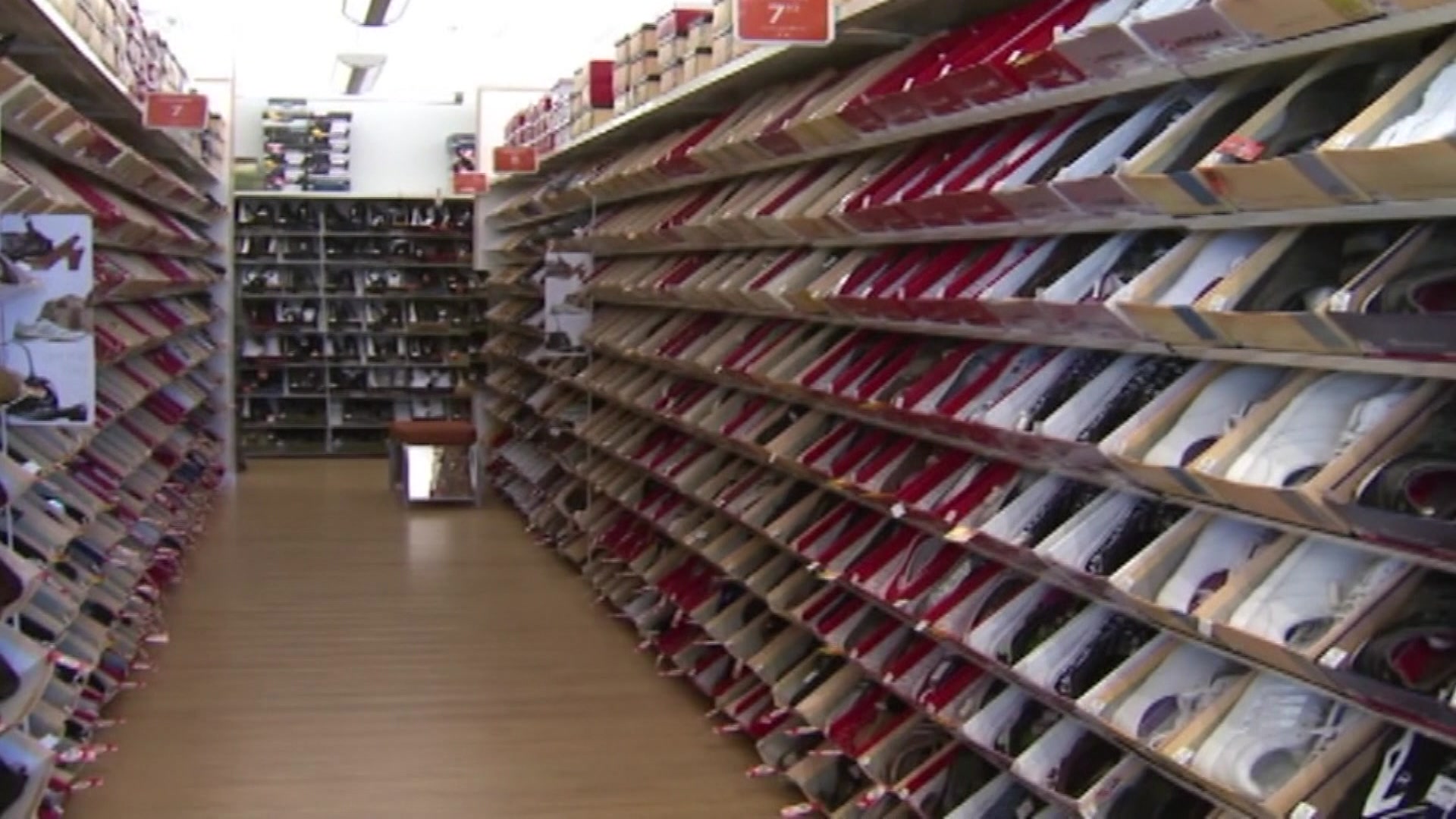 The 'Wall Street Journal' says Payless will close more than 2,000 stores in the U.S. Payless emerged from bankruptcy protection 18 months ago with nearly $400 million in unpaid loans. The company says it will file for bankruptcy again later in February.