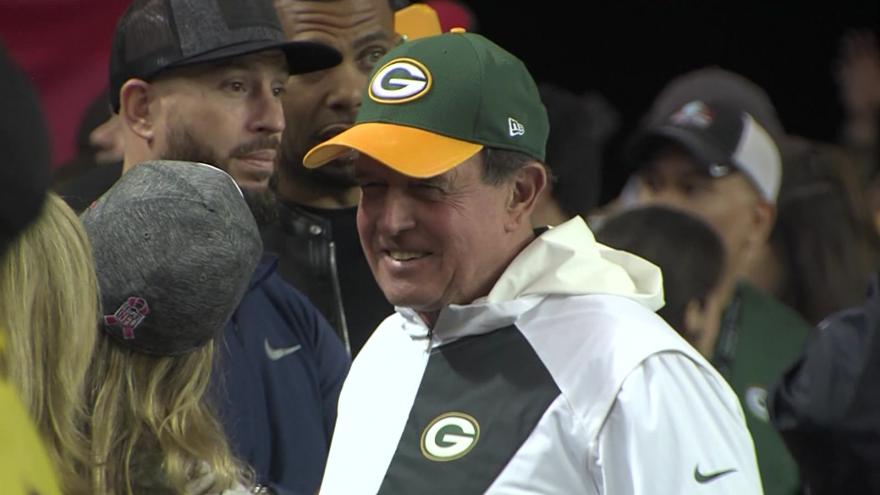 According to reports, Capers was fired following Sunday's loss to Detroit.

Packers defensive coordinator Dom Capers was fired following Sunday night's loss at Detroit, per a source. There will be other changes among the defensive coaching staff to follow. https://t.co/h6zqb2niJf

Capers has spent nine seasons with the Green Bay Packers as the defensive coordinator.

This is a developing story. Stay with CBS 58 News for more information.