Report: Wisconsin schools behind US in offering breakfast 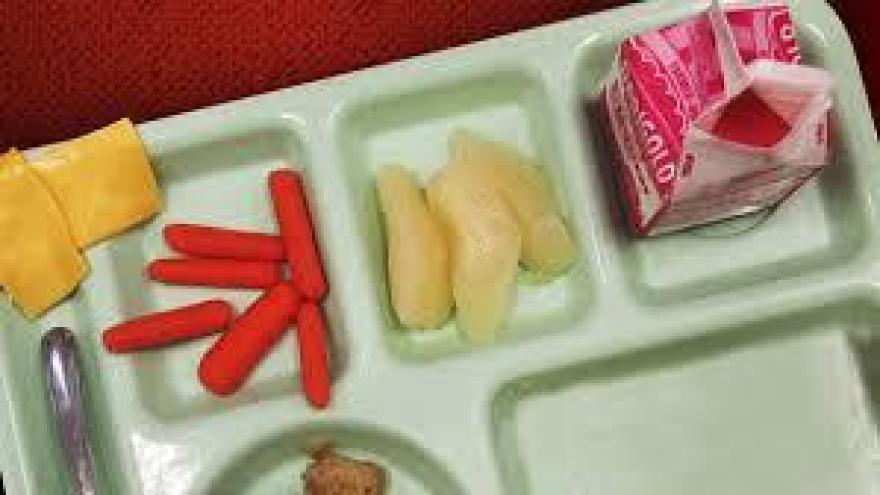 MADISON, Wis. (AP) — Wisconsin saw a slight decrease in the number of students who received breakfast at school through a federally subsidized nutrition program last year, according to a recent report that lists the state as trailing the rest of the country.

The Washington-based nonprofit Food Research and Action Center found that Wisconsin's low-income student participation in the School Breakfast Program fell by about 400 students in the 2017-2018 school year.

Nearly 151,300 students participated in the 2016-2017 school year, compared to about 150,900 last year, according to the nonprofit's School Breakfast Scorecard released last week.

"The biggest barrier to providing breakfast is funding," said Thomas McCarthy, spokesman for the Wisconsin Department of Public Instruction.

To supplement federal funding, Wisconsin had set a school reimbursement rate for free and reduced breakfast at 15 cents a meal. But the state hasn't paid schools that rate since 2006. The reimbursement rate has been nearly cut in half to about 7 cents because of a shortfall in the account that pays schools for breakfast, McCarthy said.

"We are trying to, in all sorts of different ways, support districts so that they do see the value in breakfast, because in places where it's implemented well, it has made a difference in the lives of kids and families and the academic achievement of students in the district," McCarthy said.

The report identified timing and location as two primary barriers to getting students to participate in the program. Breakfast is often served in a cafeteria before school starts, which causes some students to miss out on the meal. But districts are starting to allow breakfast in classrooms or offering prepackaged meals to students when school starts.

"Milwaukee Public Schools are making strides," said Crystal FitzSimons, the nonprofit's director of school and out-of-school time programs. "They're offering free breakfast to all students and they actually have a significant number of schools offering breakfast in the classroom or grab 'n' go programs."