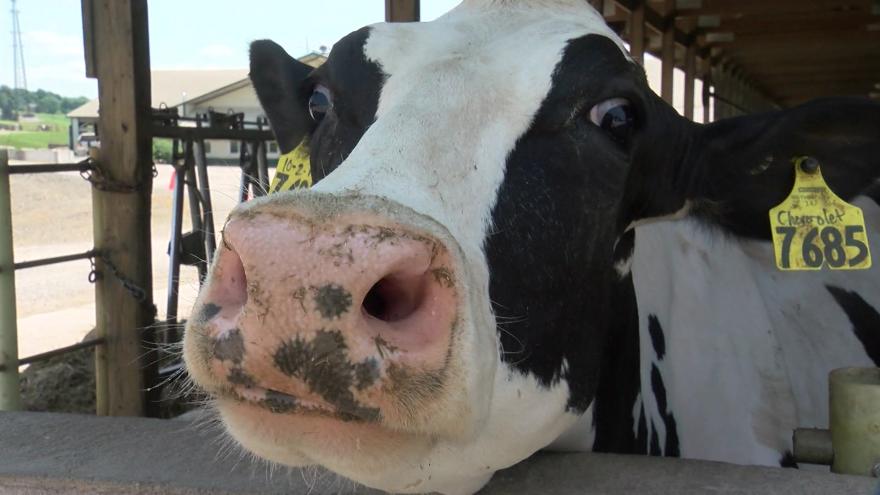 MADISON, Wis. (AP) — Wisconsin dairy farmers are facing higher trucking costs as an oversupply of milk continues to strain the market, according to a report released this month.

The Upper Midwest Federal Milk Marketing Order found that the average cost to haul 100 pounds of milk in Wisconsin was 24 cents in 2018, a 40 percent increase from 2017.

Last year's unusual jump "is partially a result of an increase in the diesel fuel costs," said Freije, who compiles the report for the order. "But it also seems to be an indication that the dairy farmers, with the supply that's out there, have kind of lost their market power."

The oversupply of milk means that dairy processors don't have to subsidize hauling costs to attract farmers, according to Freije.

"The handler, particularly a co-op, would subsidize that hauling (charge)," Freije said. "I've heard over time that the handlers and some of the co-ops want to reflect more fully the cost of the hauling to those deductions for dairy farmers."

The hike in trucking costs comes as farmers face years of low milk prices, trade disputes and other pressures, which have led to a shrinking number of Wisconsin dairy operations in recent years.

Mark Stephenson, director of dairy policy analysis at the University of Wisconsin-Madison, said continued consolidation in the dairy industry means that farmers will likely have to take on more production costs, such as hauling, to stay competitive.