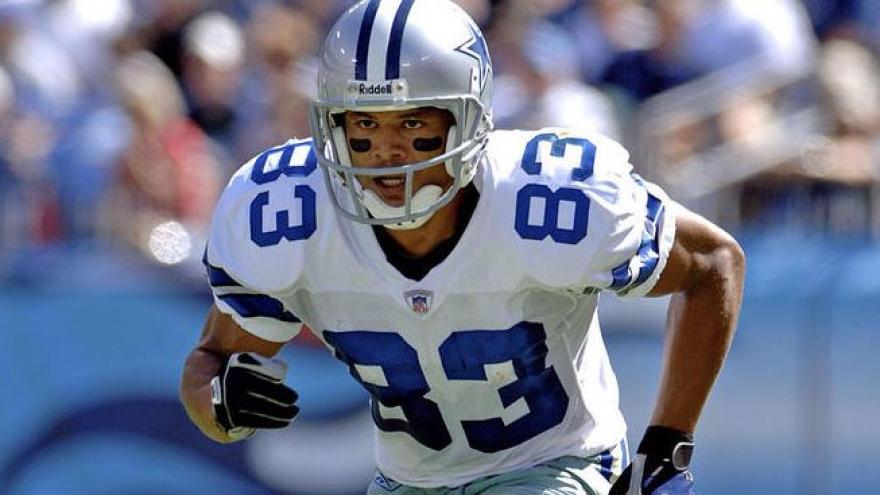 Glenn, who starred at Ohio State and was selected seventh overall in the 1996 NFL Draft by the Patriots, spent the final five seasons of his career with the Cowboys. Glenn also played one season with the Green Bay Packers. He played 12 seasons, started 127 games and caught 593 passes for 8,823 yards and 44 touchdowns.