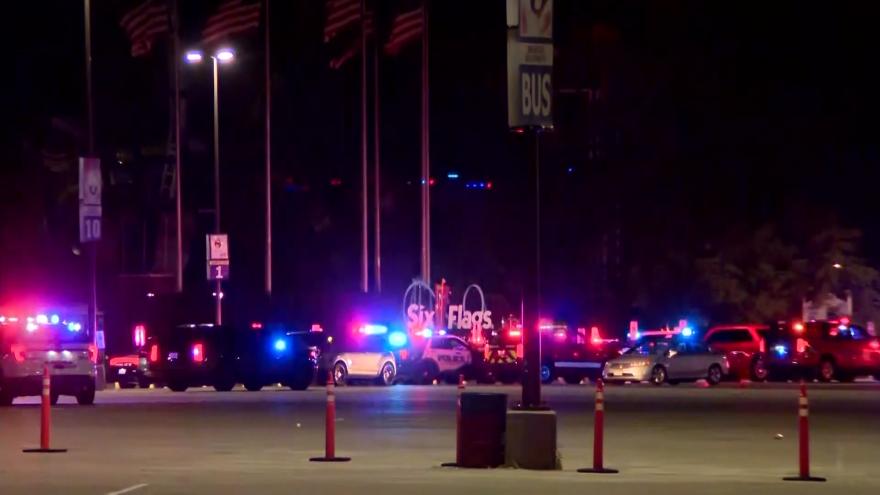 Police say they do not believe this is an active shooter incident.

Officials also say the shots were fired from a single car -- and that car immediately drove away.

Several ambulances have been called to the scene -- and people have posted to Twitter that the park has been evacuated.

We'll keep monitoring this breaking story -- and update you as we learn more.