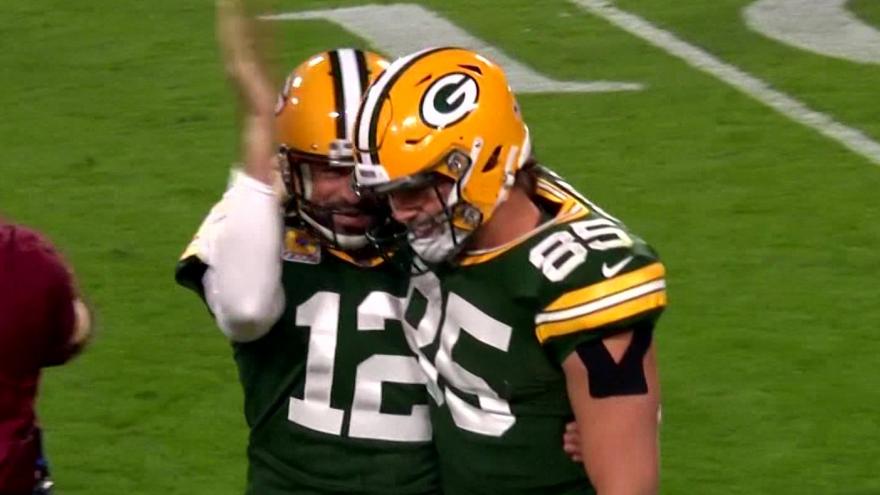 According to Jack Betcha, the agent of Packers tight end Robert Tonyan, the Packers star reportedly tore his ACL during Thursday's win in Arizona.

The Packers have not officially confirmed the news first reported by Tonyan's agent.

Tonyan has played for the Packers since 2018.

The injury reportedly occurred during a kickoff return attempt when Hill was hit in the legs in a major collision.