Report: Man says he had to run over his girlfriend because she cheated on him 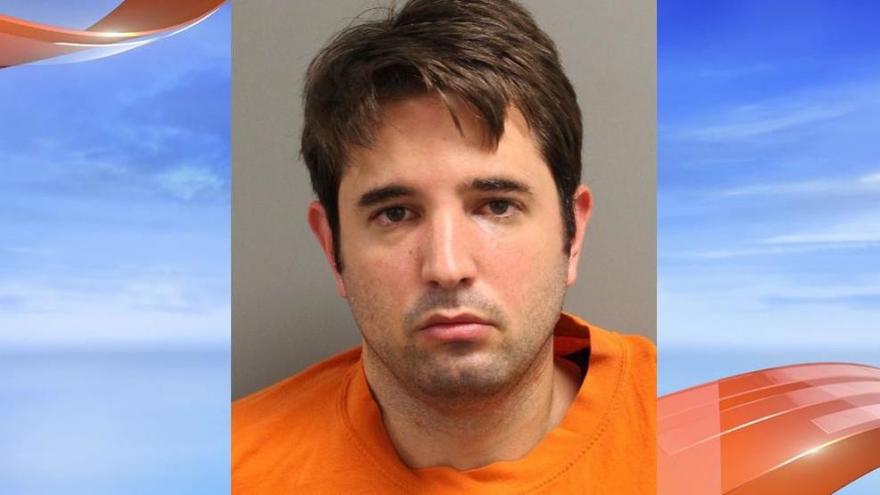 DORCHESTER CO., S.C. — (CBS AUSTIN) Dorchester County Sheriff's deputies arrested a man they believe hit a woman in a Publix parking lot with his car and then ran.

According to a DCSO report, the incident happened on Sunday night. The 22-year-old victim said she was walking in the Central Avenue Publix parking lot when a car hit her from behind.

Officers said she was "bleeding profusely, "sustained a head injury, and had swelling above her left eye. They said she couldn't remember exactly what happened because she thinks she blacked out.

As she was taken to the hospital, investigators found pieces of plastic at the scene they believed to be parts of a headlight.

On Monday, deputies were called by witnesses who said they saw the suspect vehicle, a white Ford Focus, on Central Avenue. The car was lost but later spotted in Goose Creek by police officers on Indigo Road.

When DCSO deputies joined GCPD and Berkeley County deputies at the Indigo Rd. home they found that the suspect, 27-year-old Corey Bryce Adams, locked himself inside and was threatening suicide.

Deputies noted the Ford Focus was in the driveway with a busted headlight and windshield.

Adams eventually gave in to authorities and was charged with attempted murder.

The charge stems from the fact that his mother told police he had come home Sunday night and told her he "ran over his girlfriend" and that "he had to do it because she had cheated on him."

If anyone knows anything about this or any other crime, they are asked to call Crime Stoppers at 554-1111.

We will update this story when more information becomes available.