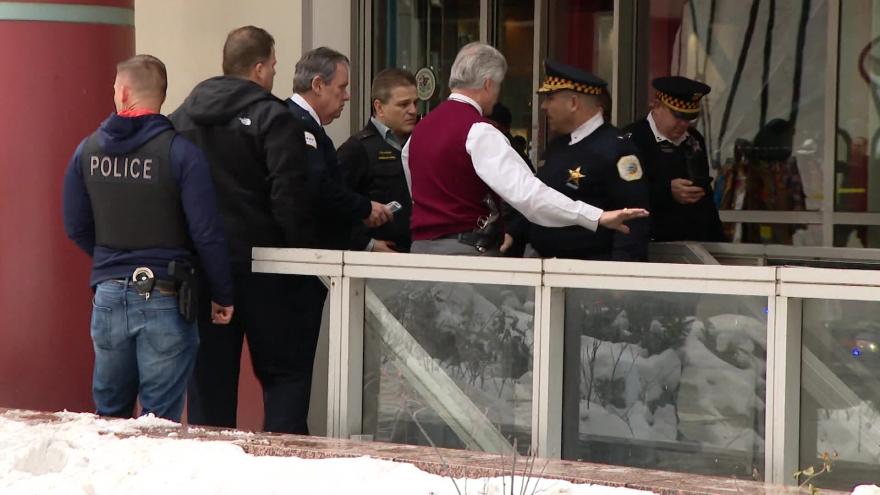 The Chicago Tribune traced the handgun from a gun shop near Madison, then to a gun club in Stoughton, and then to Milwaukee. 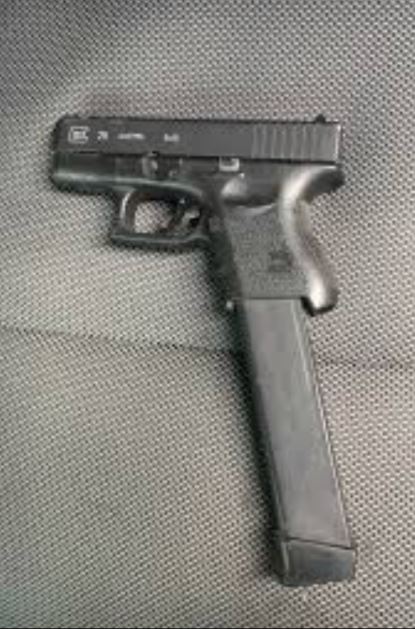 The report says someone sold the gun online to a man in Milwaukee. It's not known how the gun got from Milwaukee to Chicago.

Chicago Police Commander Paul Bauer was shot in the line of duty on February 13.