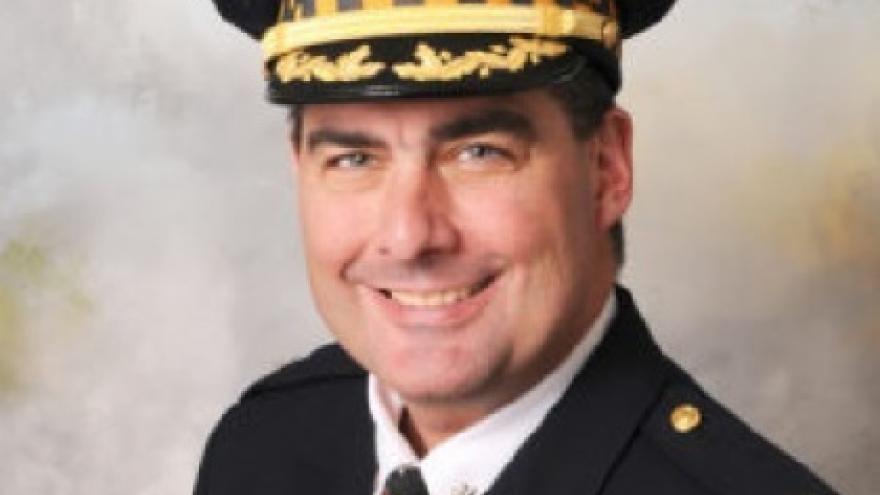 CHICAGO (AP) — The Latest on the shooting of a Chicago Police officer (all times local):

Chicago's police chief says a high-ranking member of the department has died after being shot at a state government building downtown.

18th Dist Cmdr. Paul Bauer - a 31 year veteran of the CPD - was senselessly murdered today while safeguarding Chicago. Cmdr. Bauer was assisting officers in apprehending a suspicious person when he was fatally shot. Person of interest is in custody. pic.twitter.com/lwLGMBY27i

Johnson says the suspect was taken into custody and a gun was recovered at the scene.

Bauer was rushed to Northwestern Memorial Hospital, where he was pronounced dead a short time later.

A Chicago police spokesman says an officer has been shot while assisting a tactical team at a state government office building downtown.

Guglelmi says police have taken a person into custody for questioning but he did not know if the person is a suspect.

Guglielmi did not have any other details about the shooting, the officer's name or the officer's condition. He says that Superintendent Eddie Johnson is on his way to the Thompson Center.