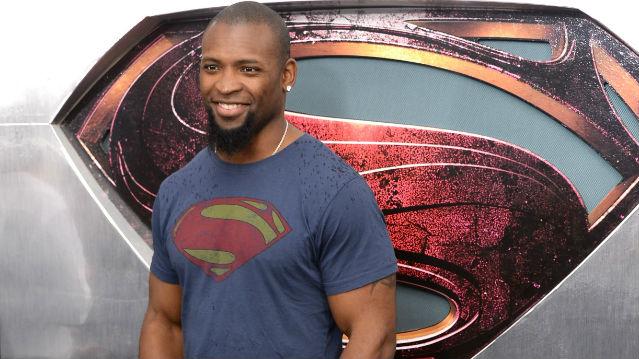 Packers fans have known that former Packers and NFL running back Ahman Green was supposed to be in the upcoming Batman V Superman movie.

TMZ is now reporting that Ahman got a call from the casting director who told him that his scene was cut from the theatrical release of the movie.

According to TMZ Green will still be in the Director's Cut of the film when that comes out and he hopes to be in future movies.

Ahman Green was supposed to play "Thug No. 2."