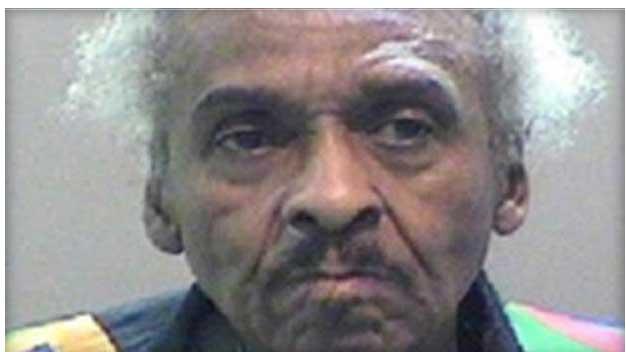 DETROIT (CBS NEWS) — A Detroit man has been arrested and charged with running a sex trafficking operation in which he allegedly forced two young girls and three women to engage in prostitution at his home, reports the Detroit Free Press, which refers to the women as sex slaves.

Richard Jackson was charged Friday in federal court with sex trafficking. A complaint filed by prosecutors says police were first alerted to Jackson after receiving a 911 call Thursday. When they arrived at Jackson’s house, a woman said Jackson forced her the other victims into prostitution.

She said Jackson had beaten her and the other victims, and purposely gotten them addicted to heroin, reports CBS Detroit. Police said they found a large black steel gate and lock on the stairs to the second floor of the home to prevent escape.

The complaint says that Jackson advertised the victims on Backpage.com, a classifieds company whose CEO was arrested in October and charged by Texas authorities with sex trafficking.

The complaint alleges that when he was interviewed, Jackson denied being involved with prostitution and drugs, but an examination of his cell phone found discussions about sex acts, prices and locations.

Jackson appeared in federal court on Friday afternoon and was temporarily detained until his bond hearing on November 21.

The FBI is currently looking for the two juvenile victims, who escaped from the house. Anyone with information about the two juveniles or about Jackson’s sex trafficking operation is asked to call the FBI at 313-965-2323.