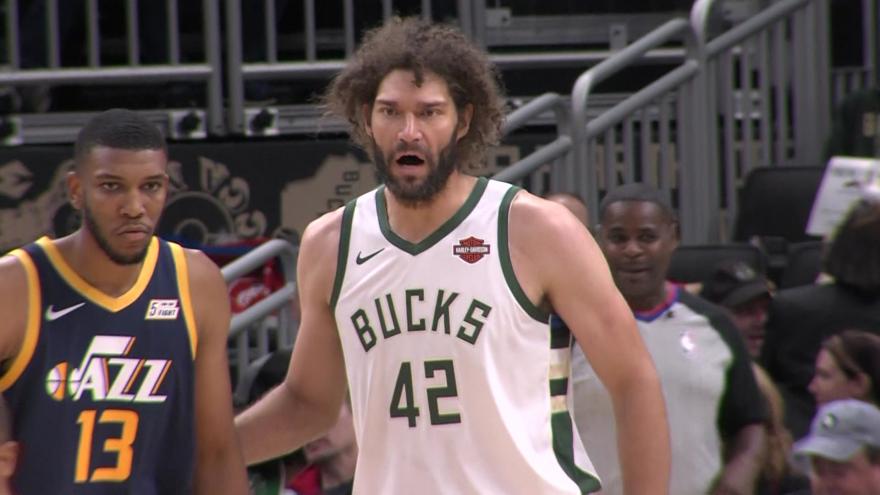 MILWAUKEE (CBS 58) -- A bizarre story has emerged out of Florida involving a Milwaukee Bucks player and some stolen Disney items.

Robin and Brook Lopez are not only twin brothers, they're huge Disney fans and pictures all over their social media accounts show that.

Now, Robin is being interviewed by police after he unknowingly bought items that were stolen from Walt Disney World.

The Orlando Sentinel says Lopez purchased the item from a former Disney employee, Patrick Spikes, who was charged with making fake ID badges and sneaking into Disney World and stealing items to sell online.

The report says Lopez met Spikes on eBay. It's not clear how much he paid for the item.

Lopez has not commented on the matter and it doesn't appear he will be charged.

He and Brook are scheduled to appear later this week at Disney Springs' new NBA Experience attraction a day before the Bucks play in Orlando.