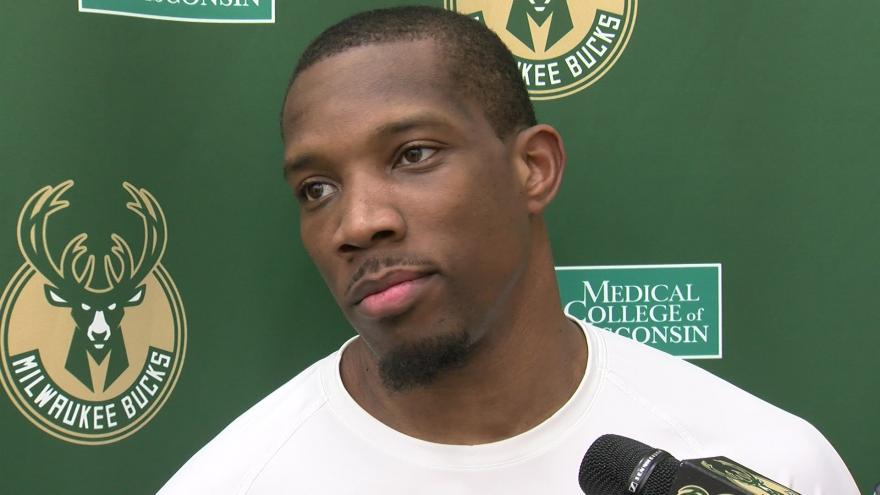 The story was first reported by Chris Haynes of Yahoo Sports who says that Bledsoe is asymptomatic and plans to rejoin the team in Orlando, Florida at a later date.

Head coach Mike Budenholzer said this weekend that the entire travel team did not make it to Orlando. He said names would be released at a more appropriate time. https://t.co/yytSgwkJeF

On Saturday, Bucks head coach Mike Budenholzer said during a news conference that the entire travel team did not make it to the NBA bubble. He said that names of those who did not travel to Walt Disney Resort would be released at a more appropriate time.

The Bucks shut down their downtown Milwaukee training facility days before leaving for Florida after getting a round of COVID-19 tests back. In his most recent press conference, General Manager Jon Horst chose not to reveal names of those affected in order to Abide by NBA protocol.