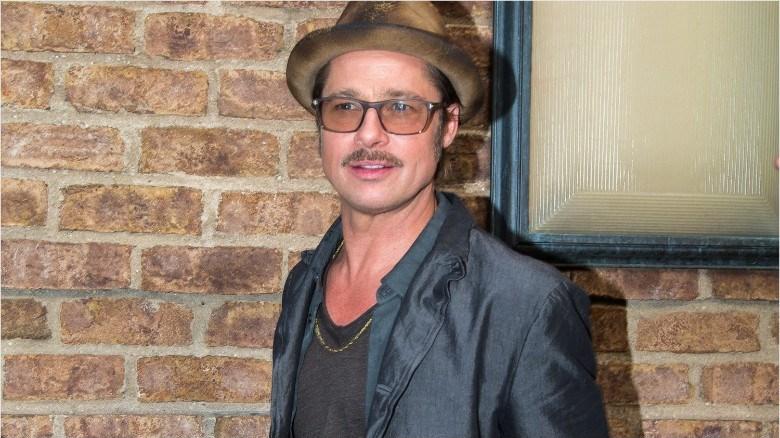 The child abuse allegations against Brad Pitt stem from an incident last week at an airport in Minnesota, according to TMZ.

TMZ is reporting a plane landed a week ago on Wednesday just before 8:00 PM in Minnesota.

Eyewitnesses told TMZ Brad was “out of control” on the tarmac and tried to leave in a fuel truck.

According to TMZ, L.A. County Dept. of Children and Family Services received a tip Brad was wasted on the private jet and became physically and verbally abusive to his children.