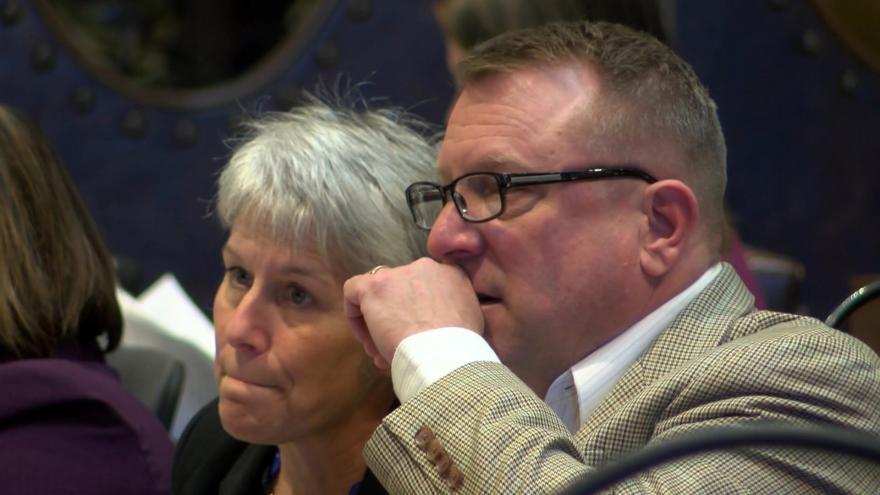 Two women have accused Zepnick of kissing them without their consent at political functions in 2011 and in 2015, according to an article published Friday by the Cap Times.

Assembly Minority Leader Gordon Hintz (D) has called for Zepnick to resign, but Zepnick has refused.

Zepnick said in a statement Saturday he didn't remember the incidents but apologized to both women. He said he is a recovering alcoholic and made many mistakes during years of "irresponsible drinking."

Republican Assembly Speaker Robin Vos and other GOP Assembly leaders have criticized Zepnick's behavior but stopped short of calling for his resignation.

Zepnick was previously arrested for drunken driving in 2015, pleaded guilty and paid a forfeiture. He also had his license suspended for six months and was ordered to use an ignition interlock device for a year.