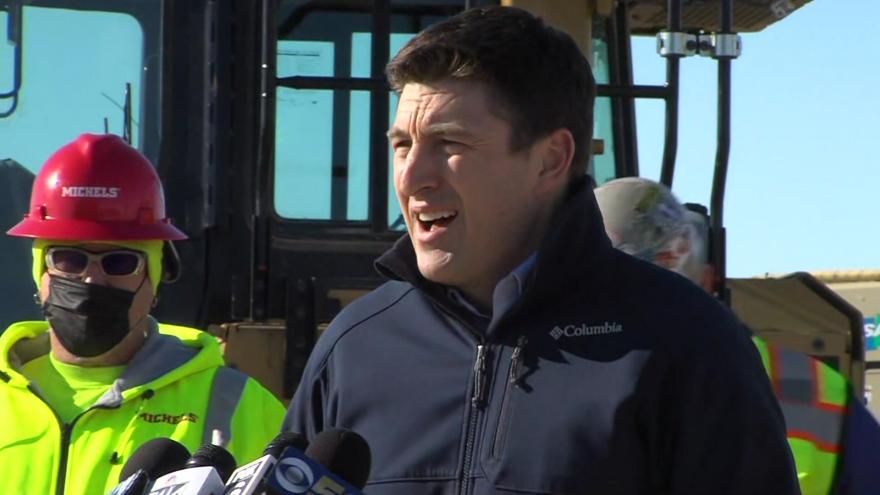 On Tuesday, Feb. 2, Steil joined other members of Congress and introduced a bill that would overturn that order.

Steil says the jobs that were lost by stopping the Pipeline included jobs for Wisconsin workers.

“I’ve spoken to Wisconsin workers who were laid off by Joe Biden on January 20th. These men and women just want to do their jobs, and President Biden’s order has put them out of work. If the President will not reverse course and allow the Keystone XL Pipeline’s construction to continue, Congress must act. Today, I am taking action. The Keystone XL Pipeline provides good-paying jobs for Wisconsin workers, employs thousands across the country, and shores up American energy production. I am working to ensure these men and women receive a paycheck and get back to work. At a time when unemployment is far too high, we need to put in place policies that create jobs. I urge Speaker Pelosi to bring this bill to a vote immediately,” said Steil.