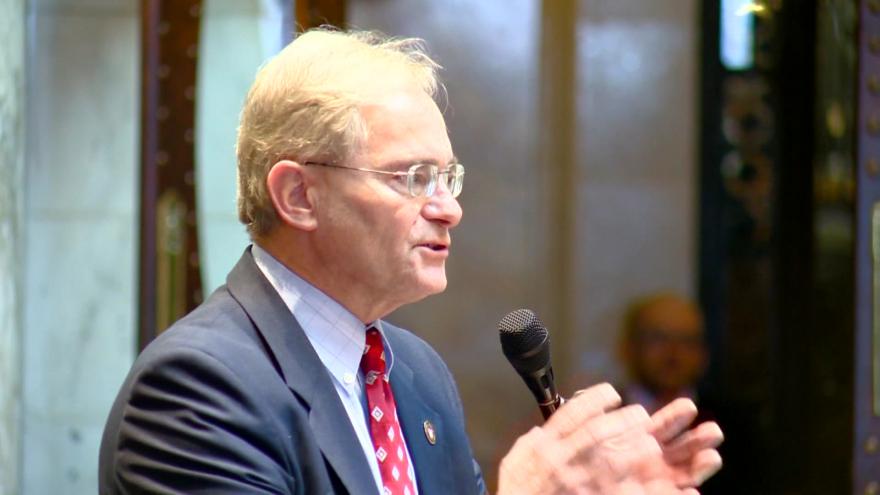 However, Barca will seek re-election to continue representing the greater Kenosha and Racine area in the Wisconsin State Assembly.

Barca released the following statement about his decision:

"Timing is everything in politics, and the extremely late Ryan announcement made a possible run nearly impossible given the head start some have and the obvious advantages Ryan will certainly provide to his hand-selected successor.

After hundreds of citizens reached out to encourage me to run, I was compelled to evaluate a possible race from every conceivable angle. My number one goal has always been to ensure that the citizens of our region have responsive representation that reflects our values and vision for our community, state and nation. Now that I have taken the time to carefully assess this option, it would take a herculean effort to piece together a winning campaign and would be further complicated given the prior endorsements by the Democratic Congressional Campaign Committee and a number of key allied groups.

These factors also could have led to divisiveness that might have undercut the clear, shared goal of our efforts to bring people together for the November election to bring change to both Washington DC and Wisconsin.

I have met with the two announced Democratic candidates and it appears they both have very vibrant campaigns with strong outreach planned to continue throughout the district this summer and fall, which is essential for a winning campaign in a district as diverse as the First Congressional District.

For all of these reasons, I have decided not to seek election to the First Congressional District. My focus will remain on representing the 64th Assembly District, and standing up for issues important to the Greater Kenosha-Racine Area such as education, employment, and training, as well as investment in infrastructure and transportation needs.

I want to thank the many key leaders and friends who offered to help in substantial ways on a potential congressional campaign. I am especially heartened and grateful for their support. I know we will all work together to ensure Wisconsin's common sense values are better reflected in both the halls of Congress and the Wisconsin State Capitol following the election this fall.”