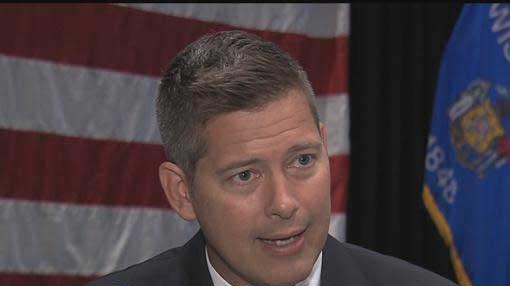 The email states Rep. Duffy and democratic challenger Mary Hoeft will debate Nov. 3 in Wausau, and Nov. 4 in Hayward.

During a phone conversation with NewsChannel 7 Thursday afternoon Hoeft said she was not aware of the schedule until we told her. And went on to say she felt “blindsided”.

Duffy has served three terms in Wisconsin's Congressional District 7. The election is Nov. 8.