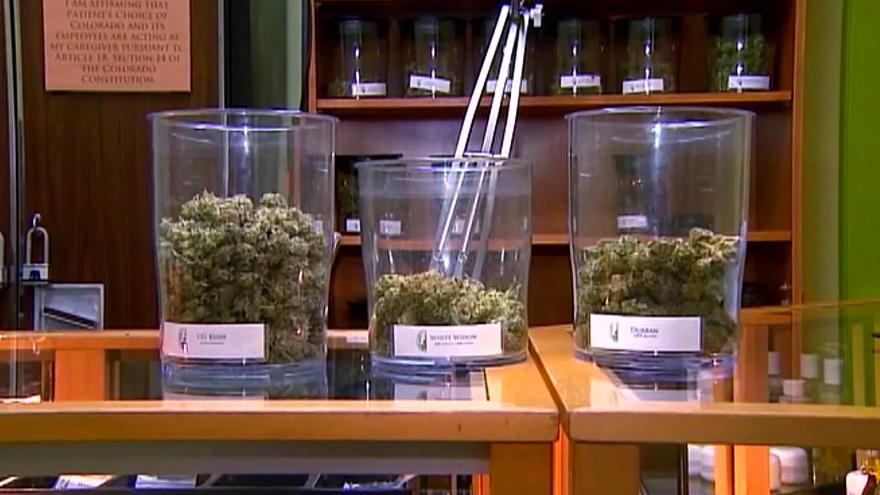 They held a press conference just south of the Wisconsin state line in Illinois, where marijuana is already legal.

"The war on drugs has done nothing to curb drug use, but has continued to criminalize being Black," Rep. Bowen said.

Supporters of this bill would appear to face an uphill climb.