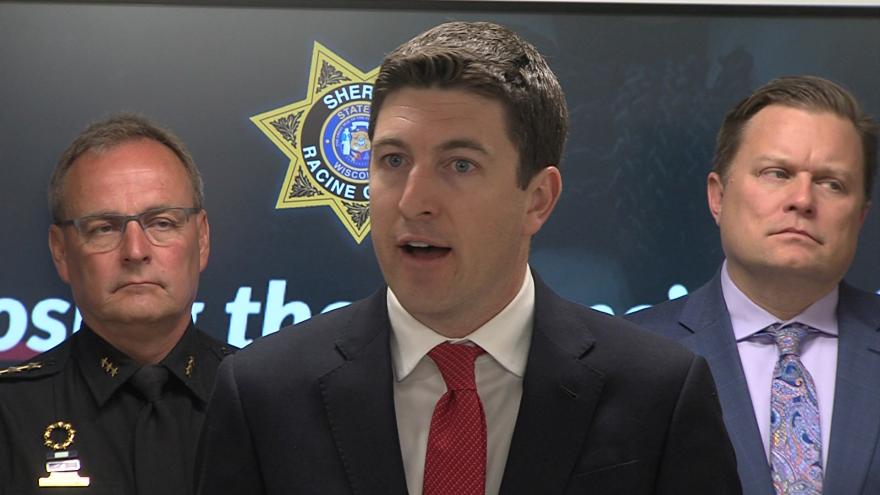 The bill focuses on combating human trafficking and holding countries accountable for their involvement.

Steil made the announcement during a press conference in Racine.

“Human trafficking on a global scale is a $150 billion operation we need to put a dent in that, we need to end that,” he said.

Steil says the bipartisan bill will help fight human trafficking along the Interstate 94 corridor from Milwaukee County to the Illinois state line.