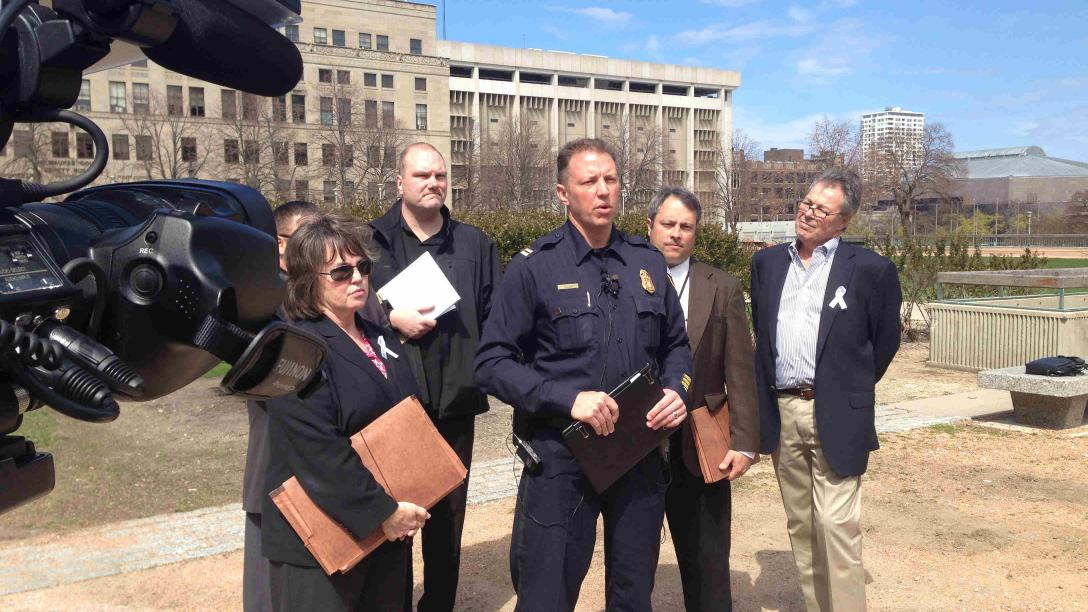 There are new details in the search for missing Milwaukee woman, Kelly Dwyer.

Kelly has been missing since October of 2013.

She was last seen with Kris Zocco, who police named a person of interest in  her disappearance.

Kelly Dwyer's family isn't giving up hope, they want to find her body.

The family has been working with a private investigator that said Wednesday he's uncovered some new information in the case.

He wouldn't say what that information is but it's enough that they will be searching for Kelly using private search groups in three areas outside the city of Milwaukee, within about a 45 mile radius, by land and water.

MPD is not part of this search but is prepared to help if a body is found and this becomes a crime scene.

The areas being searched are places police have been before and do not include a landfill.

In the eyes of police this is not a missing persons case anymore, it hasn't been for awhile, this is a death investigation where Kris Zocco still remains the one and only person of interest.