Remains of Body Found in 1998 Identified as West Allis Woman 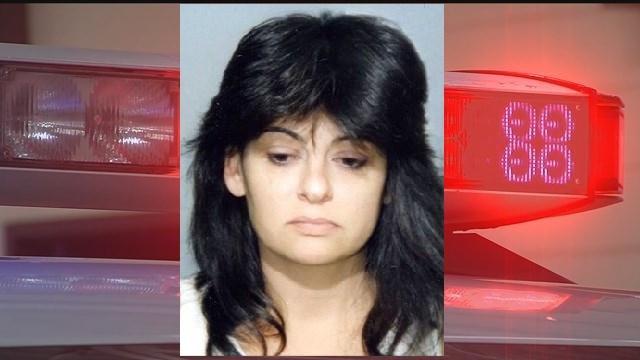 On July 4, 2014, the West Allis Police Department was told that remains found in the Tomorrow River, near Amherst, WI in 1998 were identified as those of Susan Glaser of West Allis who went missing in 1995.

On May 11, 1998, a caller to the Portage County Sheriff’s Office claimed to have found what appeared to be human bones in the Tomorrow River, near the then existing wayside off of US Highway 10, in the Town of Amherst. After an extensive search of the area, a pelvis and two lumbar vertebrae were recovered, along with numerous items of clothing.

The disarticulated bones were later confirmed as being human and they were submitted for DNA testing. Unfortunately, the testing failed to match any known profiles. The Sheriff’s Office exhausted all of the leads available, and the case went cold.

In February of 2014, a request was made by the Criminal Division of the Ramsey County Attorney’s Office in Minnesota for a copy of the DNA profile from this unidentified person. They had a missing person case from 1997 that they were still investigating, and thought there could be a match.

They were sent the profile, and while it did not match their missing person, they suggested that a new DNA test be conducted on our evidence, as modern DNA testing procedures had advanced greatly over the years. The Minnesota Bureau of Criminal Apprehension (BCA) offered to conduct such an updated test. In April of 2014, the unidentified remains were transferred to the Minnesota BCA for testing.

In May of 2014, the Minnesota BCA completed their DNA analysis, confirmed that it was not related to their case, and as a matter of routine submitted the results to the National Missing Person DNA Database (NMPDD). The NMPDD program was initiated by the Federal Bureau of Investigations in 2000 for the purpose of identifying missing persons and unidentified human remains.

On July 7, 2014, the Sheriff’s Office was contacted by the Minnesota BCA, indicating that the updated DNA sample matched a profile in the NMPDD. This profile was originally submitted by the West Allis, Wisconsin Police Department from a missing person case back in 1995.

At the request of the West Allis Police Department, the details of the DNA report were kept confidential in order to allow investigators to follow-up on new leads without any potential suspects finding out about the recent revelation.

Further information will be released as it is confirmed and it is determined its release will not compromise the investigation. At this time, no suspects are in custody related to this investigation.