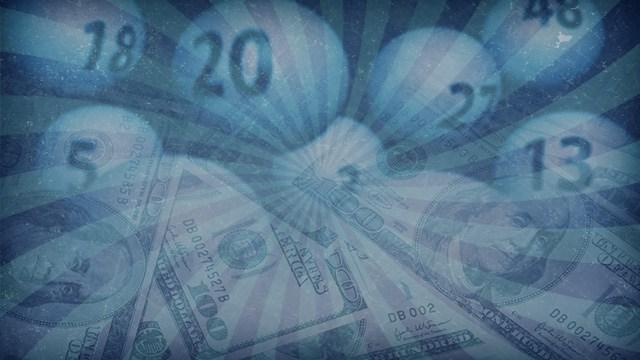 Burch's girlfriend told local TV station WALB that Burch pleaded with three masked men before they shot and killed him.

Police have not identified suspects in the case.