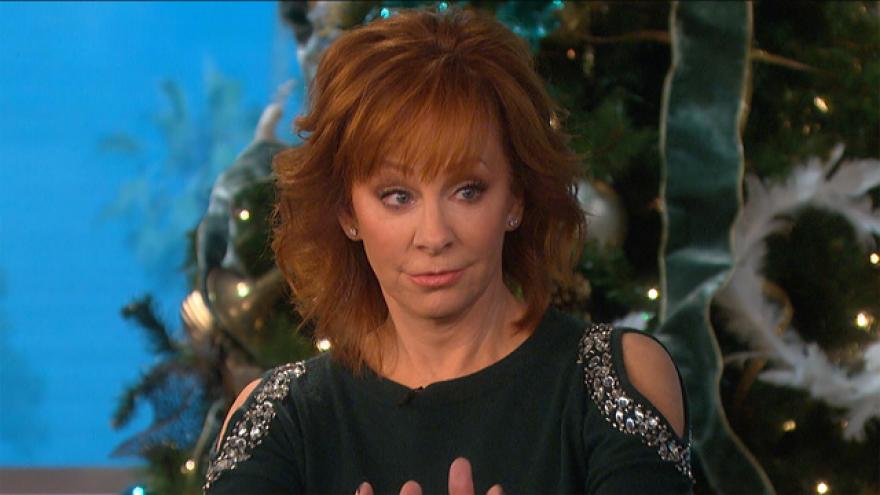 WEST ALLIS, Wis. (CBS 58) – Wisconsin State Fair officials are excited to announce the third and fourth shows slated for the Main Stage during the 2018 fair.

Country superstar Reba McEntire will close out the fair at the Main Stage on Sunday, August 12 at 6 p.m. The legendary artist will serenade fairgoers with a sampling of her countless hits, like “How Blue,” “Little Rock, “Fancy” and her most recent chart-topper, “Turn On the Radio.” After four decades of No. 1 singles, prestigious awards and successful tours, Reba has sold more than 9 million tickets and 56 million albums, and continues to produce hit after hit.

On Sunday, August 5 at 7 p.m. The Happy Together Tour is back including The Turtles featuring Flo & Eddie, Chuck Negron formerly of Three Dog Night, Gary Puckett & The Union Gap, The Association, Mark Lindsay former lead singer of Paul Revere & The Raiders and The Cowsills.

The Turtles had several Top 40 hits, including the timeless “Happy Together.” Chuck Negron was the lead vocalist on Three Dog Night’s No. 1 smash “Joy to the World.” Gary Puckett & The Union Gap, known for songs like “Woman, Woman” and “Young Girl,” and The Association, who has wowed audiences for more than 50 years, will join them. Mark Lindsay’s Paul Revere & the Raiders gave us the rock classic “Indian Reservation,” and The Cowsills inspired the 1970s show The Partridge Family and produced hit singles like “Hair” and “The Rain, The Park & Other Things.” All seating for this show is reserved. Tickets are $39 and $29.

Tickets for both shows go on sale Friday, March 2 at 9 a.m. at WiStateFair.com and the State Fair Ticket Office.