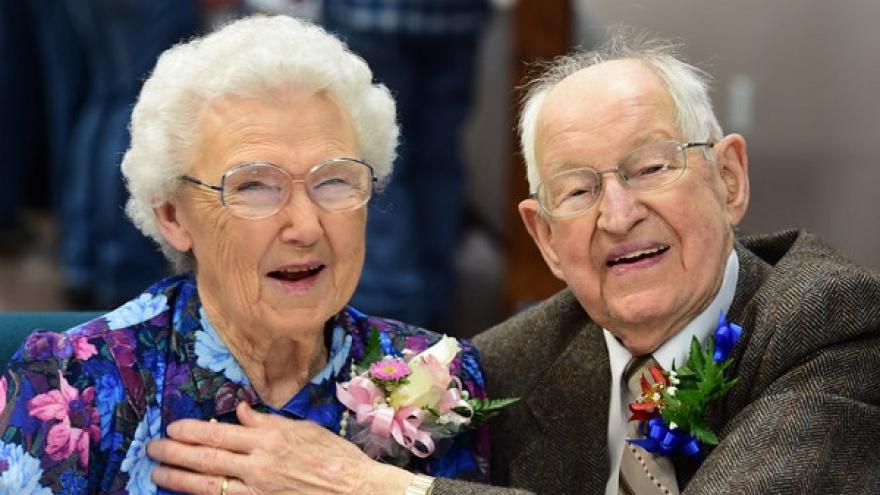 Certainly not Harvey and Irma Schluter of Washington state. Married 75 years now, they’re wondering how it came to be that two major hurricanes bearing their names are poised to strike the U.S. back-to-back.

There have been a few storms named Harvey since then, but none followed by an Irma.

And this is likely the last time a Harvey and Irma swirl through the Atlantic. The World Meteorological Organization alternates men’s and women’s names in alphabetical order for Atlantic storms. But since these two have caused widespread damage, they are almost certain to be retired.