"Ready to live in the wilderness:" Missing girls found after running away from Lake Tomahawk home 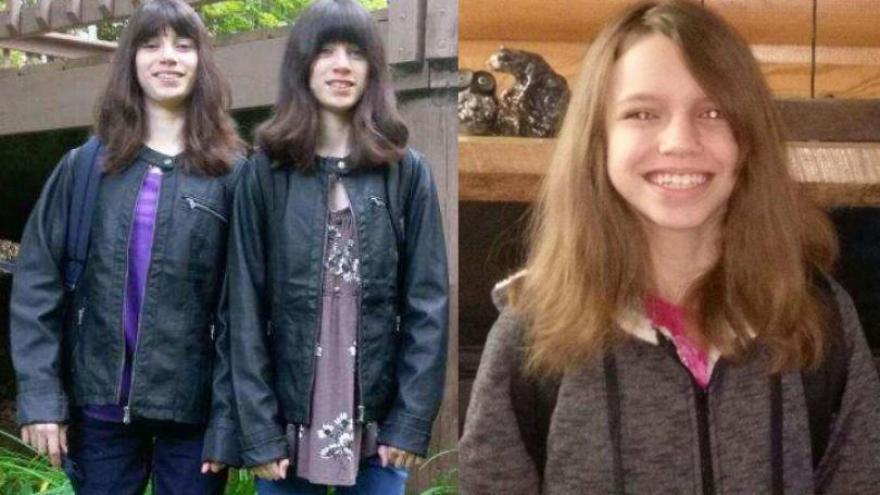 Oneida County, WIS. (CBS 58) -- Three girls have been found safe after running away from home, leaving a note saying they wanted to live in the wilderness.

According to the Sheriff's Office, they received a call from the father of the girls stating that his daughters ran away on Sunday night.

Investigators said Jessa and Mallory Zimmerman, both 14 and their sister, Jasmine, 12 left a letter saying they were "ready to live in the wilderness."

Oneida County Sheriff's Deputies searched the area with assistance from neighboring agencies. The girls were found shortly after.

According to the Sheriff's Office, a citizen spotted the kids while driving down the road and notified law enforcement.

The girls were not injured.